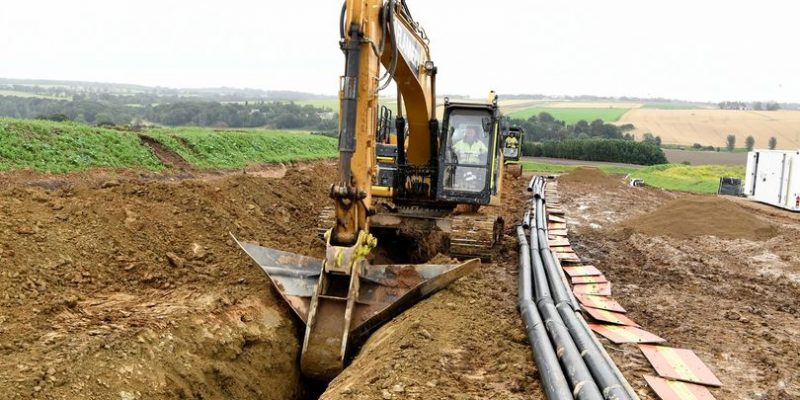 The construction of the Moray East offshore wind farm came a step closer as Siemens Energy, the lead contractor for the 950MW project, completes the onshore cable installation.

The onshore cable, which begins near Banff, Aberdeenshire, takes the offshore power from the three 220 kV subsea cables and transmits it to the new onshore substation in New Deer, where it connects to the grid.

Work began in October 2018, with more than 300,000 meters of high voltage cable laid across the 34.5 kilometer route. The cables, manufactured by TFK Cables in Poland, are loaded onto specialized cable drum trailers and transported by road and ferry, ready for installation.

Before the cable laying work began, onshore groundworks and surveys were carried out. As an environmentally friendly contractor, Siemens Energy aims to reduce the environmental effects of its construction work and, following these reviews, has subcontracted the work to a specialist contractor, Volker Infra, with extensive experience in Horizontal Directional Drilling (HDD).

HDD is a minimal impact trenchless method of installing underground cables using a surface-launched drilling rig, which reduces the effect on humans, wildlife and the environment.

It also eliminates the need to interface with existing utility infrastructure, such as water and gas pipelines. Before the excavations began and a total of 300,000 cubic meters of topsoil was removed along the route and preserved, ready to be replaced upon completion of the project, restoring the land to its original condition.

HDD was used across the length of the cable route, where there were many ecologically sensitive areas due to the type of terrain, animals or plants in the region, as well as to fully eliminate the need to close roads.

This fragile landscape was covered by HDD, which meant that the cable was pulled through a U-shaped tunnel sunk deep beneath the river. The same method has also been used for tunneling under other waterways, public works pipelines and roads such as the A947.

In addition, other sections of the road, where there were badger sets and water vole nests, the HDD was the only way to ensure that this wildlife was not disturbed. This included the Auton Burn watercourse, where the HDD was the only available technique that would not disperse the Monkey Flower— an invasive plant species native to the river.

“The onshore cable is a vital part of the wind farm, bringing the energy generated offshore into the onshore substation and into people’s homes. Using horizontal directional drilling has not only limited the environmental impact of the project, but also removed a large amount of disruption to people’s lives in this rural area. It is likely most people will not know that 34km of cable has been laid through the landscape. We are delighted this part of the project is completed and we are a step closer to bringing the low cost, low carbon power to homes and businesses across Scotland.”

Work is underway to complete the onshore substation. All civil works on the 20.5-hectare site are approaching completion and all ducting is now built.

Three super grid transformers and shunt reactors are now being commissioned, with the installation, commissioning and testing of high voltage cables progressing at a rate.

Currently about 245 workers are working on site, with all the work planned to be finalized onshore in the first half of 2021. The wind farm, 22 kilometers off the coast of Aberdeenshire in Scotland, will have an installed generation capacity of 950 MW after its completion.

It will be capable of supplying low-cost , low-carbon electricity to the equivalent of one million Scottish households, 40 percent of the population, making a substantial contribution to achieving Net Zero’s ambitions. 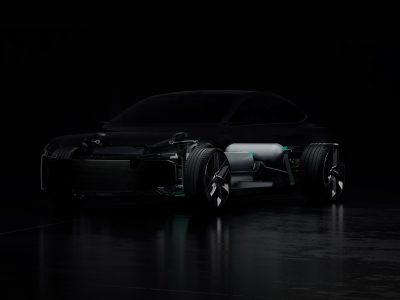 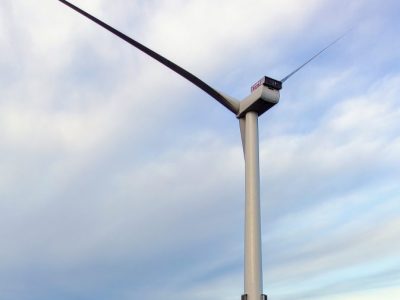 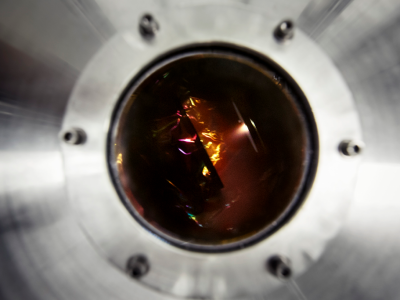 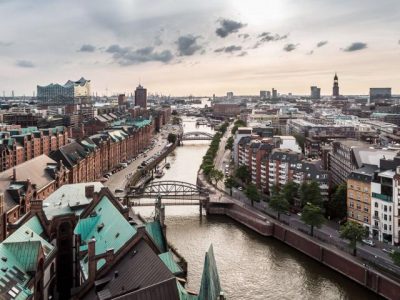