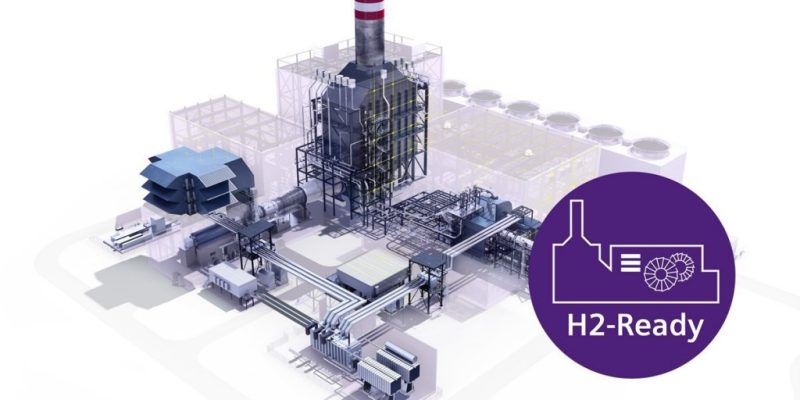 TÜV SÜD, a global provider of testing, inspection, and certification services, has developed a guideline for defining the “H2-Readiness” of power plants and is now offering an independent certification to original equipment manufacturers and engineering, procurement, and construction (EPC) firms.

Decarbonization of energy systems can be aided by hydrogen. CCPPs (combined cycle power plants) that burn natural gas are currently under construction or planned to run partially or entirely on hydrogen fuel in the future. In order to purchase this type of power plant, utilities will require a statement stating that the plant is capable of using hydrogen as a fuel. There are already some new gas-fired power plants that are being marketed as “H2-Ready” in the marketplace today. A clear definition of what this term means hasn’t been established until now.

“Our guideline enables OEMs, plant operators, and insurers to use a standard transparent framework”, says Reiner Block, CEO of the Industry Service Division at TÜV SÜD. “The certification covers a complete power plant with the relevant subsystems.”

“Hydrogen is an important building-block for decarbonizing the energy supply. An independent certificate creates certainty for investments. We’re proud to be the first manufacturer to receive this important certification,” says Karim Amin, Executive Vice President Generation at Siemens Energy. “If we design CCPPs today for future operation with hydrogen, they don’t just serve as a bridging technology to a CO2-free future, they’ll also make an important contribution to a reliable and affordable power supply in the long term.”

Not only will combined cycle power plants be converted to hydrogen power plants in order to meet ambitious climate goals. TÜV SÜD’s certification can be applied to a wide range of products and services. Hydrogen generation, storage, and re-electrification are already part of Siemens Energy’s hybrid solution portfolio. The company is currently working on a number of hydrogen-fired power plants in various stages of construction.