Siemens Gamesa leads the way to the cleaner future and is now powered by energy from 100 percent renewable sources worldwide.

With an annual energy consumption of more than 180,000 MWh, the organization avoids emitting more than 80,000 tonnes of CO2 annually with this achievement, doubling the previous year’s savings.

The supply of energy in locations with heavy industrial footprints, such as Spain, Denmark, Germany and the United Kingdom, has been leading the way in recent years and has gone green.

“As a renewable energy company, we contribute to curbing global warming, but we don’t stop there. Reducing CO2 emissions is a collective task, and we are strongly committed to keeping our carbon footprint as low as possible. That is why this new milestone is particularly relevant and points the way to a greener future. I am proud to confirm that we have reached this target five years ahead of our original schedule.”

The electricity usage of Siemens Gamesa is protected by the Energy Attribute Certificate (EACs), which guarantees that the source of electricity originates from renewable sources.

The assets are concentrated in Spain, India, Denmark and the USA.

With climate targets verified by the Science Based Target Initiative (SBTi), Siemens Gamesa has set an ambitious plan to achieve net-zero emissions by 2050, becoming the first manufacturer of renewable energy to do so.

In late 2019, Siemens Gamesa achieved carbon neutrality, the first milestone in this process was reached, enabling the company to take an active part in the search for a cleaner future. The next steps are based on rising energy efficiency and reducing Siemens Gamesa fleet emissions. 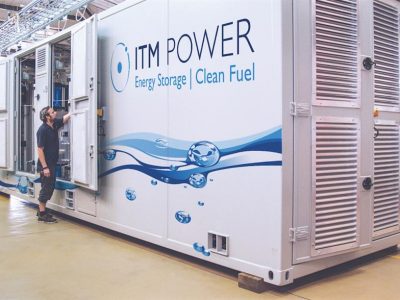 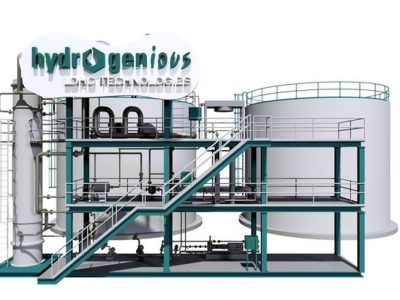