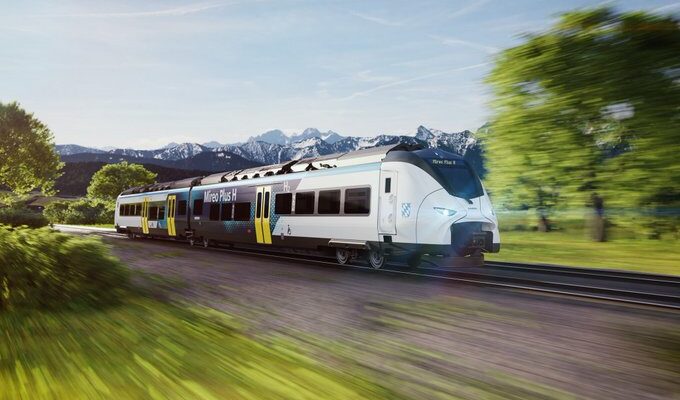 Siemens’ Russia unit, according to its head, may be able to produce hydrogen-powered passenger trains.

“In Yekaterinburg, we have a plant… I don’t see any barriers to establishing a manufacturing facility for, example, hydrogen-powered passenger trains “On the margins of a rail industry event near Moscow, Alexander Liberov told reporters.

He went on to say that the Munich-based company will share its experience in creating hydrogen fuel cells with the Russian branch, but that trains powered by both accumulators and hydrogen fuel would be better suited to Russia’s harsh weather conditions.

Last year, the deputy director general of Russian Railroads, the country’s only rail operator, said the company planned to start utilizing hydrogen-powered commuter trains after 2025 and would encourage foreign companies to participate as long as the trains were built domestically.

Richmond to get green hydrogen production thanks to Chevron investment

Middle East could profit from hydrogen