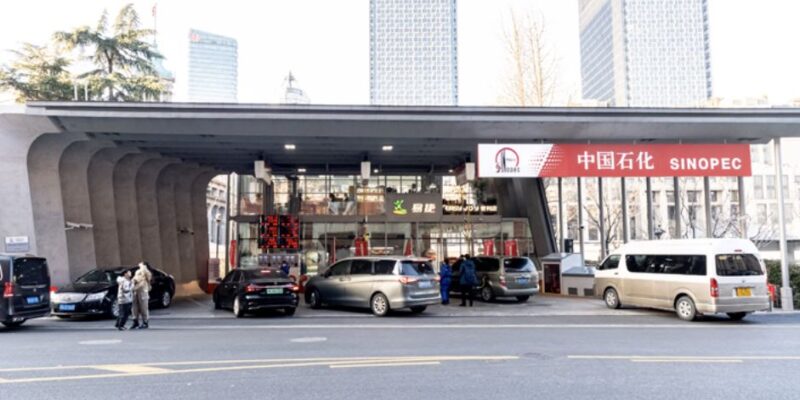 Sinopec has chosen contractors to supply equipment for the world’s largest solar-to-hydrogen project, which will be built in China’s far-flung Xinjiang province.

The purchase is part of a project that calls for 52 electrolyzer sets, each capable of producing 1000 cubic meters of hydrogen per hour through the use of electricity and water.

Hydrogen pipes with a capacity of 28,000 cubic meters per hour are also part of the project.

The project, which is expected to be operational in mid-2023, would feed hydrogen to Tahe Refining & Chemical to replace fossil fuels and cut carbon dioxide emissions by 485,000 tpa.

Longi, a partner, is one of China’s leading solar photovoltaic manufacturers, with an annual capacity of 500-megawatt electrolyzers. By the end of this year, it will be 1.5 GW, and by 2025, it will be 5 GW.

Sinopec has pledged to increase investment in green hydrogen projects as part of its ambition to reach carbon neutrality in 2050, ten years ahead of China’s 2060 objective. 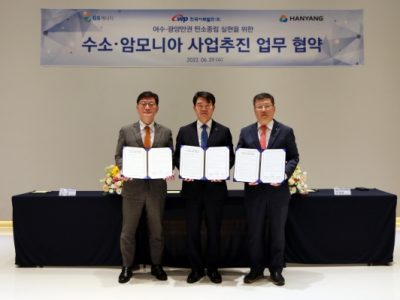 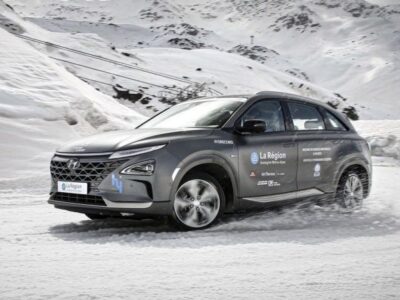