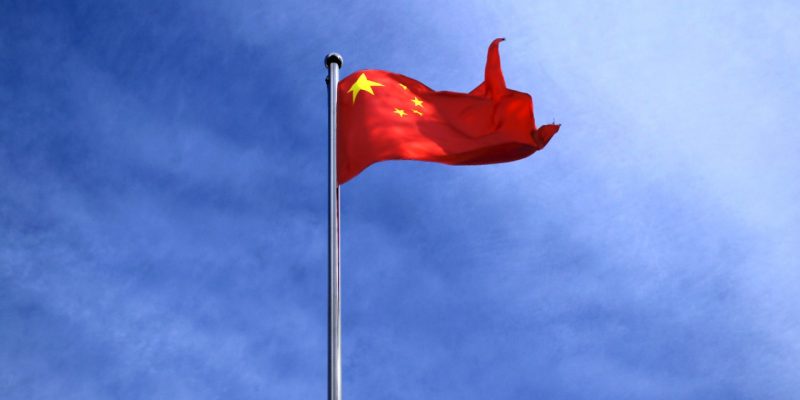 Sinopec Corp of China plans to invest 30 billion yuan ($4.6 billion) in hydrogen energy by 2025 as the state oil and gas major shifts its focus to natural gas and hydrogen production in order to achieve carbon neutrality by 2050.

Asia’s largest oil refiner intends to become China’s largest producer of hydrogen for transportation purposes, with an annual capacity of 200,000 tonnes of hydrogen refueling by 2025.

Between 2021 and 2025, the company intends to create more than 1 million tonnes of so-called green hydrogen using renewable energy sources, as well as 400 megawatts of solar energy generation capacity for charging vehicles.

Sinopec has constructed 20 hydrogen filling stations to date, with another 60 now under construction or through planning and approval.

The company generates around 3 million tonnes of hydrogen per year using non-renewable energy sources. The hydrogen is mostly used in oil refineries and petrochemical processes.