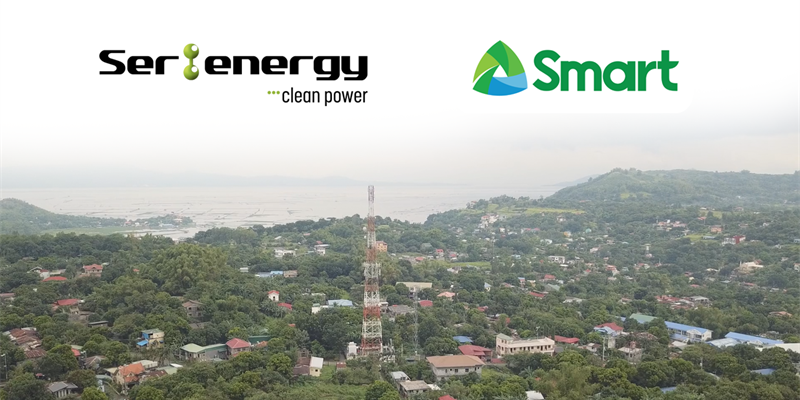 Smart Communications will roll out fuel cell sites in challenged-grid areas nationwide starting Q2 2021 until the end of the year, in an effort to transition to more sustainable and environment-friendly solutions, while providing connectivity to more communities.

As the wireless arm of the Philippines’ largest integrated telecommunications company, PLDT Smart’s shift to green energy follows the announcement of the Department of Energy in Q4 of 2020 that the Filipino government will no longer accept proposals to build new coal power plants, from the new Energy Conservation and Efficiency Act signed into law in 2019.

Smart’s 2021 foray to green technology will be made possible through a partnership with Denmark-based renewable energy company SerEnergy. The company will install over 90 green cell sites for Smart in off- and bad-/challenged grid urban and rural locations.

In a fuel cell, hydrogen and oxygen are combined to generate electricity, heat, and water to produce electricity through an electrochemical reaction, instead of combustion. The system is based on methanol-powered fuel, which can be combined with solar, wind and other renewable resources to present a sustainable, cost-effective eco-system. Stationary fuel cells provide virtually emission-free power and do not produce particulate pollutants or unburned hydrocarbons. They emit less carbon dioxide than other technologies, and when using fuel generated from renewable sources such as biomass, fuel cells are completely carbon neutral.

Aside from the environmental benefits of fuel cell -powered sites, the technology is said to be more cost-effective over the lifetime of the unit, compared to existing technologies. In cost-per-unit-of-energy terms, methanol compares favorably with both gasoline and diesel.

Smart’s venture into fuel cell technology for more environment-friendly cell sites is a key pillar of its “Live Smarter for a Better World” campaign. Under the movement, Smart intends to inspire people to commit to sustainable actions with lasting, positive impact to society. 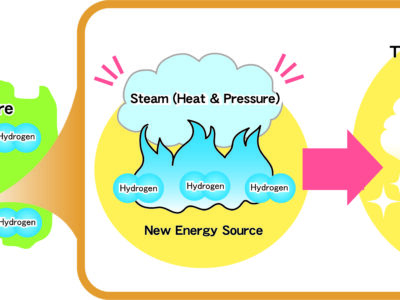