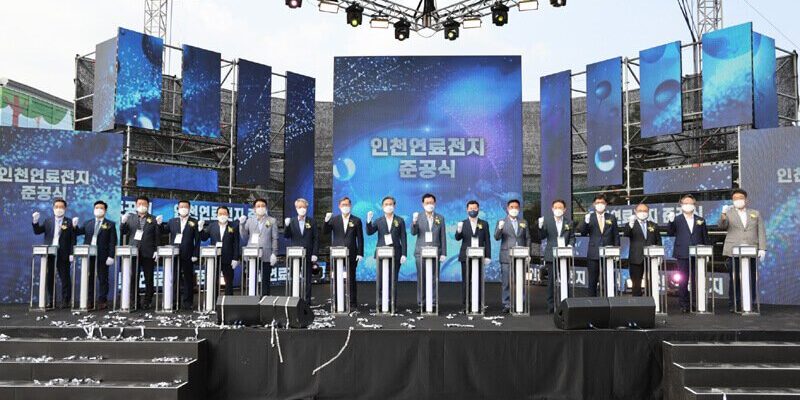 After an investment of 254.3 billion won ($224 million), Korea Hydro and Nuclear Power (KHNP) has completed the construction of a 39.6MW Incheon hydrogen fuel cell power plant in Dong-gu, South Korea.

The power plant will be equipped with 90 units of Doosan’s 440kW hydrogen fuel cells, capable of producing 320 million kWh of electricity, enough to power 110,000 homes.

Fuel cells, along with hydrogen cars, are one of two pillars of the industry-leading the hydrogen economy, according to KHNP.
Even if installed on a small scale near a city center where electricity is widely used, its high energy efficiency means it generates a large amount of electricity and heat for the surrounding areas.

Jeon Jae-hoon, President pf KHNP, said, “Countries around the world are moving forward to take the lead in the hydrogen society, and an important axis is the hydrogen fuel cell power plant.

“Based on our experience, we will take the lead in the Green New Deal policy and do our best to realise energy welfare in the local community.”

A$2 per kg of hydrogen prediction comes from Australia 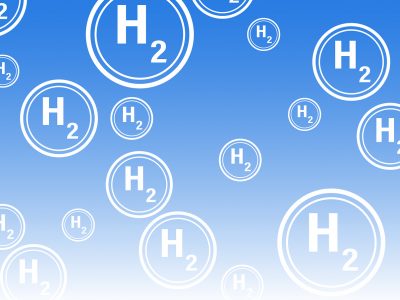 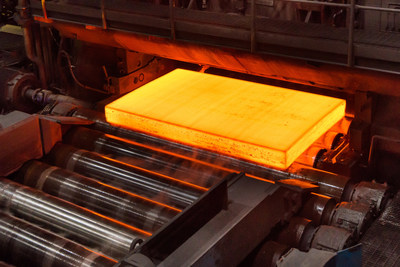 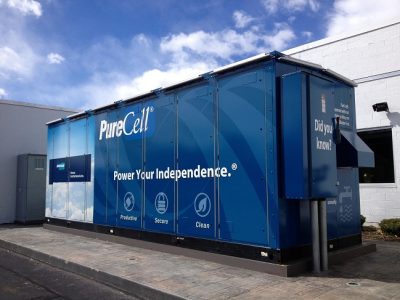