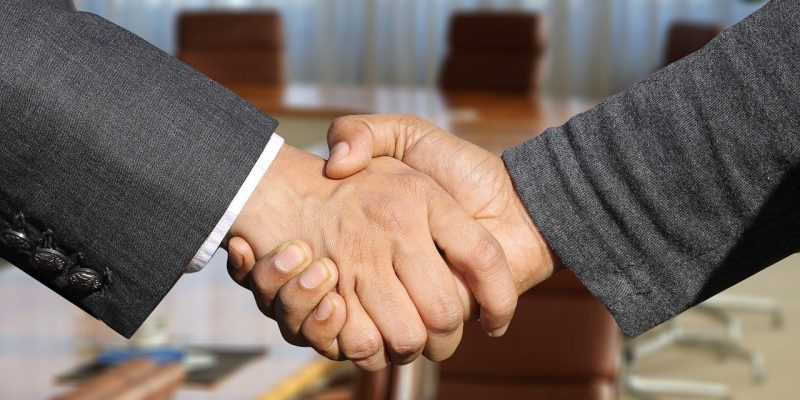 Spark Infrastructure, an Australian power network investor, has recommended shareholders to accept a takeover bid from a group of US and Canadian investors, citing the company’s intentions to build a 2,500MW renewable energy center to fuel hydrogen manufacturing.

The offer of A$2.95 per share values Spark, which owns gas and power distribution networks, at A$5.2 billion ($3.76 billion). The consortium includes the Ontario Teachers’ Pension Plan Board, Kohlberg Kravis Roberts, and the Public Sector Pension Investment Board of Canada.

The anticipated takeover will have no impact on Spark’s proposed Dinawan energy hub in New South Wales, according to the company. Dinawan is planned to be developed in two stages, with the first stage costing A$1.8 billion and the second stage costing A$2.45 billion to add another 1,500MW of solar and wind capacity. The second stage will include the addition of hydrogen production, with capacity and the type of electrolyser to be used still being determined.