Saint Cloud wants to be the first city in the world to manufacture “green hydrogen” at its wastewater treatment plant, and it’s racing against time to get the project up and running before its German partner city.

Saint Cloud’s Public Services Director Tracy Hodel says the city already has a lot of the equipment in place, but it still needs an “electrolyzer” to split the water into oxygen and hydrogen. The wastewater treatment facility at Saint Cloud would be powered by hydrogen gas.

Any surplus may be sold, according to authorities, to Xcel Energy or New Flyer, which has approached the city about producing hydrogen-powered buses. Saint Cloud has sought for a one-million-dollar state grant to assist fund the restoration, which will cost three million dollars. 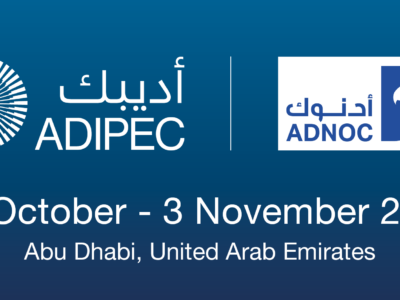