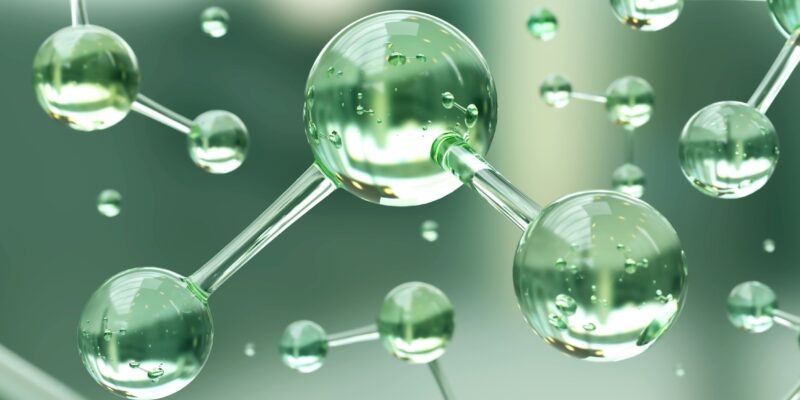 The term sheet is non-binding at this stage, subject to several approvals, including the preparation of documentation, and negotiations may be terminated at any time. As a result, there is no certainty that this arrangement will proceed, and if this arrangement is formalized, a further update will be issued in due course.

According to the Term Sheet, the Company has undertaken to seek an agreement under which it will collaborate with the University. Both parties would begin a low-cost labor program over a two-year period following the execution of any agreement. The goal would be to assess natural H2 production spots in Western Australia, particularly in places with significant iron-rich content and circular depressions. Any high priority sites with the potential to create substantial amounts of H2 would next be evaluated in order to determine various characteristics for potential future production.

At this point, Star Phoenix intends to fund the work program over a two-year period for an estimated cost of roughly GB£350,000. The Company would also have exclusive rights to develop the H2 opportunity (if any) during the course of this collaborative activity, and all intellectual property identified during the initiative would be wholly held by Star Phoenix. All of the terms set out in this announcement, however, are subject to renegotiation and revision, and any party may withdraw from the term sheet without penalty. More information will be provided as it becomes available.

H2 is the most abundant gas and may be used to generate renewable energy. It is a low-carbon fuel that may be used for heating, transportation, power generation, and the production of a variety of materials.

H2 can be extracted in a variety of methods. Steam reformation, water electrolysis, solid oxide fuel cells, alkaline fuel cells, and proton exchange membrane technology are examples of traditional approaches. However, the Directors consider that when compared to natural production, these approaches are more carbon intensive and costlier. The Directors feel that natural H2 production is a cleaner and more cost-effective energy source, making it a potentially more appealing alternative energy source. The Board of Directors believes that this is especially true as countries strive for a low-carbon future and environmental, social, and governance issues become more important to investors.

Water must pass over and/or through the iron-rich geological formation in order for H2 to be created naturally. This source of H2, for example, was discovered at the Hydroma Inc site in Mali, where H2 is continuously created from a natural trap and pumped to a gas turbine, which provides 100 KVA of power to power a nearby community.

The Directors think that Western Australia has great potential for producing natural H2 from iron-rich deposits covering over 650,000 km2 (although at this stage there can be no guarantee that any natural H2 will be identified in economic quantities). The Yilgarn Craton and the Pilbara Craton are two main locations of great importance. The idea is that water flows through the Yilgarn Craton, either up deep-set fractures in the 50 km thick layer or across its surface, producing H2 that can subsequently escape naturally from circular depressions across the state or from isolated shallow geological traps.

The planned work program’s major goal (if implemented) would be to discover H2 production spots, notably in places with a high iron-rich composition and circular depressions. Circular depressions are favored as an initial investigation site since they are easily seen, whereas natural traps necessitate more extensive and costly exploration. Any planned work program would initially target selected areas of around 300 km2 in size. Once a high H2 production area is discovered, the subsurface will be collected and examined in the laboratory to identify H2 production metrics such as flow rates as an indicator of prospective future production.

The Directors feel that the populous areas surrounding Perth in Western Australia could provide a ready marketplace for the selling of natural H2, with minimum infrastructure costs, albeit the economics of this plan have not yet been investigated. The general principle of this proposed collaboration is centered on finding and manufacturing natural H2 for less than half the price of conventional hydrogen production, making it potentially much more competitive.