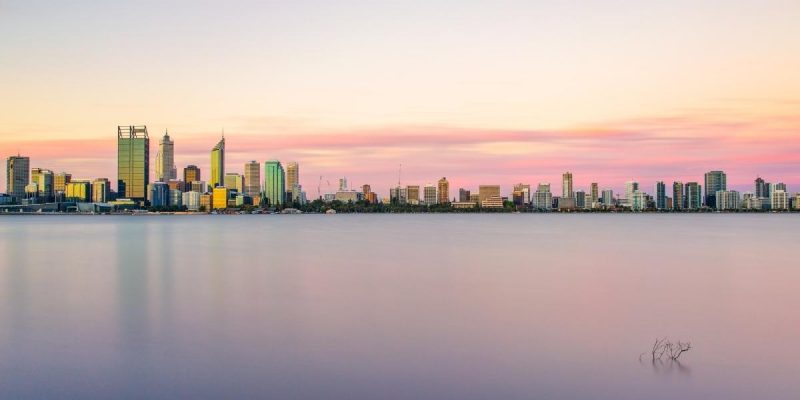 Woodside Energy has secured $10 million in in-kind financing from the Western Australian Government for its @H2Perth project, which will provide hydrogen vehicles for commercial use in the Rockingham Industry Zone.

BGC and Centurion, who are cooperating with Woodside Energy, will encourage the early uptake of hydrogen vehicles via this project.

The public refueling station of Woodside Energy is anticipated to be operational in the second half of 2024, pending clearances.

Once operational, the project is anticipated to produce approximately 235 kilograms of hydrogen per day, with the potential to scale up to 800 kilograms per day and serve more than 50 vehicles.

Woodside Energy wants to produce hydrogen with a two-megawatt electrolyser that is powered by renewable energy from the South West Interconnected System. Woodside Energy will also utilize Renewable Energy Certificates where necessary.

The Hydrogen Refueller @H2Perth project was selected from more than 20 expressions of interest submitted for the Western Australian Government’s Hydrogen Fuelled Transport Program, which aims to accelerate the adoption of hydrogen-powered vehicles, build local skills and capabilities, and stimulate local production of renewable hydrogen.