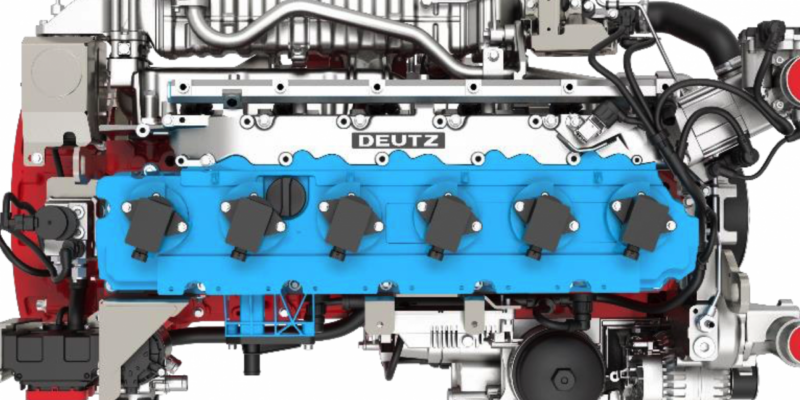 The first H2 genset was put into service at RheinEnergie’s cogeneration facility in Cologne’s Niehl area on June 20, kicking off the partners’ showpiece project. During the initial six-month test phase, a TCG 7.8 H2 hydrogen engine and a generator will supply electric power of up to 170 kilovolt-amperes (kVA). This electricity will be immediately delivered into the electrical system of Cologne. The waste heat from the genset will be used in a second process. DEUTZ and RheinEnergie’s pilot solution offers enormous promise for local, carbon-neutral energy delivery in metropolitan areas.

“We are a utility provider for a big metropolis that specializes in neighborhood and district ideas,” explains RheinEnergie CEO Dr. Dieter Steinkamp. “This type of engine can assist in the local provision of power and warmth. This technique, when paired with heat accumulators, heat pumps, solar installations, and electricity storage, allows entire communities to be supplied on a climate-neutral basis.”

“High tech and the city of Cologne are a perfect marriage,” says Michael Wellenzohn, member of the DEUTZ Board of Management responsible for sales, marketing, and service. “In RheinEnergie, we have discovered a powerful partner, and we are extremely thrilled to put the TCG 7.8 H2 through its paces in our pioneering project.”

The cooperative pilot project is a significant step forward in DEUTZ’s plan to begin volume production of the TCG 7.8 H2 in 2024. The hydrogen engine, with a power output of roughly 200 kilowatts, is suited for all off-highway applications. “Our H2 engines are already generating a lot of interest from clients across all application areas,” says Dr. Markus Müller, a member of the DEUTZ Board of Management responsible for research and development. “We’re already working on other pilot applications,” says the company.

The partners have spent a total of €1.3 million on the pilot project to provide power that is climate-neutral. Expanding the H2 infrastructure and making enough green hydrogen accessible at affordable market pricing are both required for a stable and local energy source that does not emit greenhouse gases. As a result, the partners think the onus is now on lawmakers. Without regulatory backing, the European Green Deal will fail.

Storelectric to raise up to $92M for hydrogen storage solutions