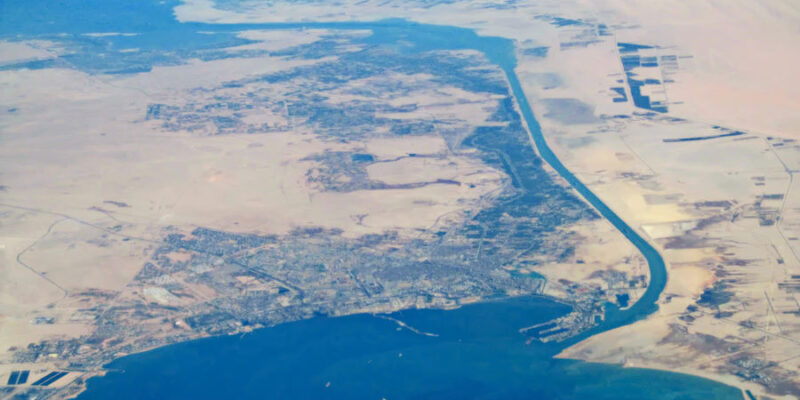 Engineer Yahya Zaki, President of the Suez Canal Economic Zone, revealed that ship catering and marine services would be available in the economic zone in the next months, once the zone completes the necessary work to activate these services and evaluate the proposals received in this sector.

Marine services and ship catering are one of the industries planned to be realized in the economic zone strategy 2020-2025.

This was said during a lecture given by the President of the Suez Canal Economic Zone on the margins of the Egyptian pavilion at Expo 2020 Dubai, titled “Suez Canal and Supporting Global Trade in Light of Current Challenges.”

In connection with Egypt’s hosting of the COP27 climate meeting next November, he noted that projects to build a green hydrogen economy in the area will be unveiled soon.

He noted that the economic zone has targeted about 15 industrial and logistical sectors, three of which have been activated and contracted on the ground, namely the petrochemical and railroad supply industries in Sokhna, as well as participation in the Egyptian state’s plan for the settlement of automobile industries, as well as the green hydrogen industry and marine services.