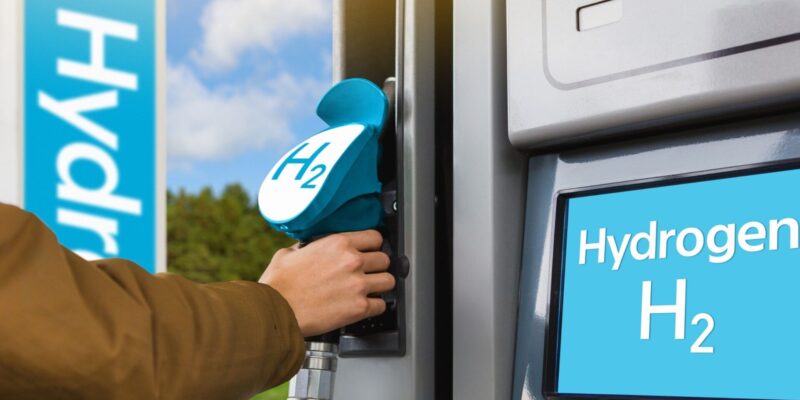 To refuel SunLine’s growing hydrogen bus fleet, an Indio mobile station has been added to SunLine’s Thousand Palms facility, which is home to the country’s largest hydrogen fueling station dedicated to transit.

The hydrogen refueling system is essentially a mobile trailer made possible by a collaboration with NICE American Research, the technology’s creator. For the past six years, NICE has been collaborating with SunLine on the development of its first mobile pump trailer, which is based in Indio.

Future versions of the trailer could hold more liquid hydrogen, allowing it to refuel more buses and other vehicles before the tanks need to be refilled. The gas tank at a gas station may be replaced by a tank for the tanks, which could be installed underground, in the future. Refueling a mobile refueling unit is more difficult than refueling a SunLine hydrogen facility in Thousand Palms, where hydrogen is produced on-site.