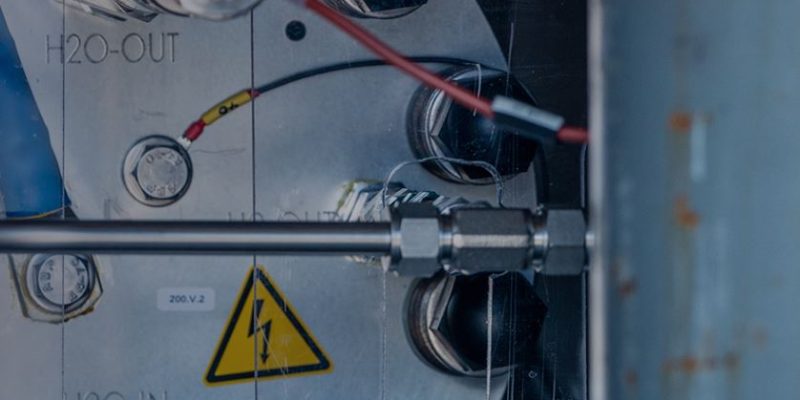 To build a hydrogen plant and a filling station at the surfacing site in the village of Seewen, in the Schwyz municipality, the partners have submitted a planning application.

The three businesses want to begin manufacturing hydrogen by the end of 2024 utilizing power from the Wernisberg hydropower facility. The hydrogen produced by the facility might be sold to the mobility sector, particularly for trucks, fed into the current gas supply network of Ebs Erdgas + Biogas AG, or utilized to create more environmentally friendly coatings because of its close proximity to the highway link.

The plant is anticipated to be able to produce enough hydrogen annually to power trucks for 11.1 million kilometers.