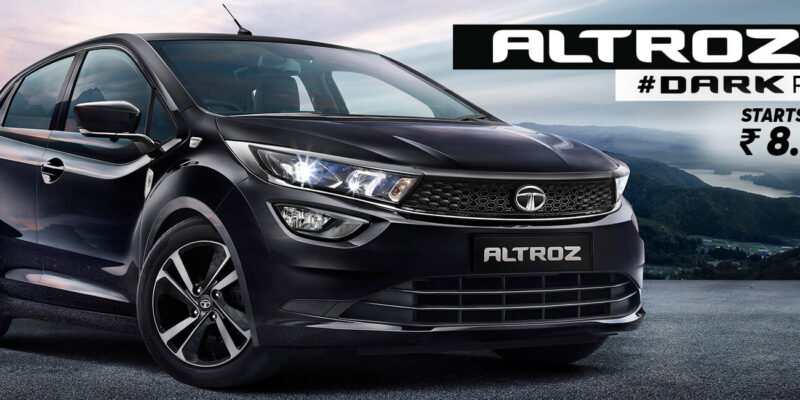 The Tata Motors group expects to invest Rs 28,900 crore (approx. $3.8m ) in the current fiscal year, the majority of which will go to its British arm Jaguar Land Rover (JLR).

At the appropriate time, the company will also look to raise additional capital for its electric vehicles (EV) business on its own terms. He stated during the company’s virtual annual general meeting that it hoped to have 25 percent of its sales come from electric vehicles in the medium to long term, up from 2 percent at the time of the meeting.

A shareholder had inquired about the details of the company’s investment expenditure, and he responded by saying, “For the fiscal year 2020-21, it was Rs 19,800 crore. For FY22, the plan is to invest Rs 28,900 crore, which is roughly 2.5 billion pounds per year for Jaguar Land Rover, and Rs 3,000 crore to Rs 3,500 crore for Tata Motors, according to the company.”

He went on to say that “We have already produced seven of these vehicles, and we have received orders for an additional 15 vehicles. However, we are still in the trial stage, and we need to develop a long-term strategy. We’re currently working on it.”

Regarding electric vehicles, Chandrasekaran stated that Tata Motors has “a very ambitious goal” and that the company expects “at least 25 percent” of sales to come from the segment in the medium to long term, an increase from the current level of over 2 percent.

“Before the year 2025, we plan to introduce at least ten new models. As a result, we have aggressive growth plans, and in order to achieve them, we will raise capital specifically for the electric vehicle segment at the appropriate time “He went on to say that the company will also launch an electric vehicle platform for the last mile commercial vehicle segment very soon.

Also, Tata Motors is working on “affordable electric vehicles,” and the company’s Tigor EV will have a longer range than the current model.

In response to a question about Tata Motors’ plans for the electric vehicle components business, he stated, “We are studying, and we will have opportunities as a result of that. In fact, we are considering establishing a separate battery (business) that is separate from Tata Motors’ operations.”

Regarding electric vehicle charging stations, he stated, “We intend to significantly increase the number of charging stations available. As part of our collaboration with Tata Power, we are expanding to at least 25 cities with the goal of having at least 1,000 charging stations in the next few years, according to the company.”

In response to the issue of semiconductor scarcity, Chandrasekaran stated that the company is investigating alternative sources and that progress is being made.

“Even more importantly, it is one of the primary reasons why we have been able to sell cars at this point and manufacture electric vehicles (EVs). For Jaguar Land Rover, we are considering a variety of options, including working directly with semiconductor manufacturers. Those discussions are still ongoing, and the specific contracts with each of them are still being negotiated “he explained.

In response to a question about why Marc Llistosella did not immediately join Tata Motors as CEO and managing director after his appointment was announced, Chandrasekaran stated that he “did not join for personal reasons because he was unable to relocate to India.”.

After being appointed as CEO and managing director of Tata Motors with effect from July 1, it was announced in February that he would not be taking up the position. A month later, the company announced his resignation from the position.. He was the former president and CEO of Fuso Truck and Bus Corporation, as well as the former president and CEO of Daimler Trucks in the Asia-Pacific region.

The company’s CEO, Chandrasekaran, responded to a question about the government’s vehicle scrappage policy and the company’s plans by saying, “We are looking into how we will respond to this in terms of operations and what we will do.”

When asked if Tata Motors would sell non-core assets, he responded affirmatively but did not provide further details. 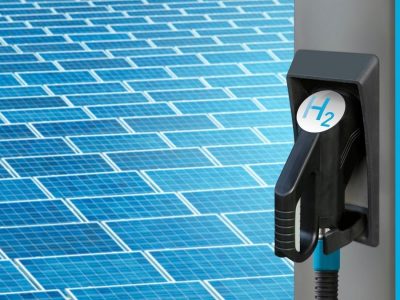 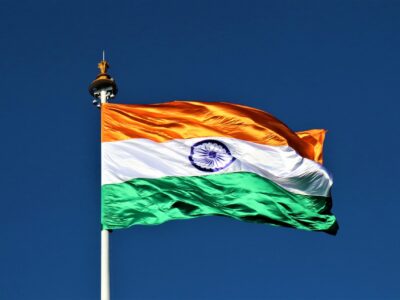 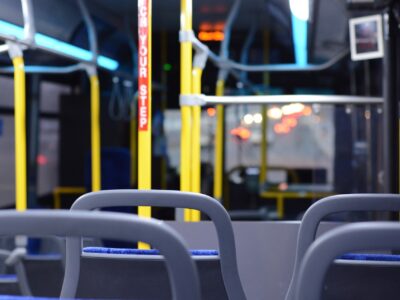