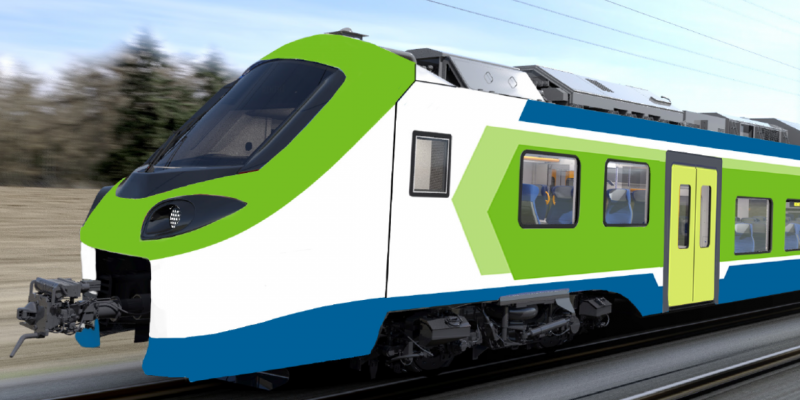 From 2023, hydrogen trains will transport passengers between Rottenbach and Katzhütte in the Schwarzatal. The tender for fuel systems has now been published in the European Union’s Official Journal. The train’s operator is yet to be determined.

The fuel systems for the planned hydrogen train operating in the Schwarzatal valley in East Thuringia have been put out to tender. A few days ago, the Official Journal of the European Union published an advertising from Deutsche Bahn subsidiary DB Energie. Then, on the railway line near Rottenbach, an electrolysis facility will be built to break water down into hydrogen and oxygen. There are also plans for hydrogen storage tanks and a rail fueling facility.

From 2023, hydrogen trains are projected to travel between Rottenbach and Katzhütte in the Saalfeld-Rudolstadt area on a 25-kilometer track. The operation was announced by the Thuringian Ministry of Infrastructure last October. The country’s choice of applicant is still unknown. At the start of 2019, the world’s first hydrogen fuel train was tested on the route. The Alstom railcar is manufactured in Salzgitter, Lower Saxony, and is now in regular operation in Austria.

Buses in the Schwarzatal will be powered by hydrogen in the future, in addition to the hydrogen trains. The notion for this was submitted by the Erfurt University of Applied Sciences and the Thuringian Ministry of the Environment at the end of last year. Buses and trains should be better coordinated so that more people can take use of the ecologically beneficial technology.