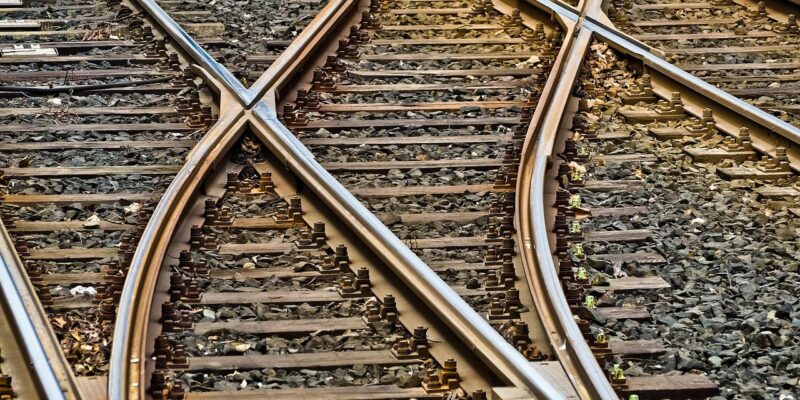 At the COP26 climate change conference in Glasgow last November, a 40-year-old electric train that used to run in the city was put on static exhibit at Bo’ness. This train is now being utilized by the Scottish Hydrogen Train Project.

ScotRail is looking into hydrogen as an alternative fuel for its future fleet, particularly for use on the Highland Line and other long-distance rural lines where electrification would be too expensive. Fueled by green hydrogen created at Bo’ness by electrically extracting the fuel source from water, this vehicle is completely carbon neutral.