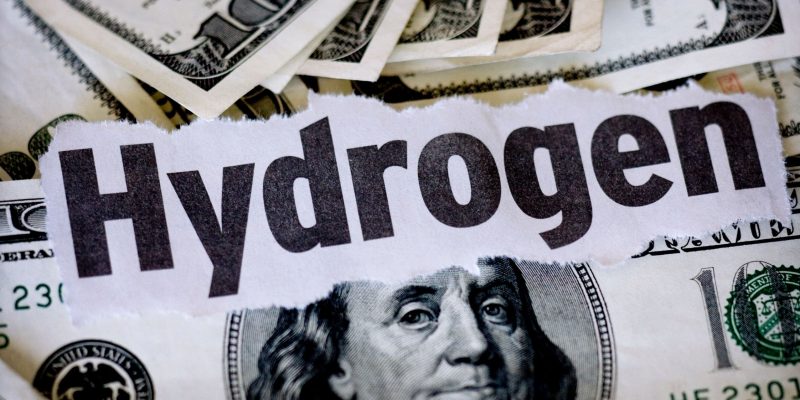 Big Hill Materials aims to boost the hydrogen economy in Texas, United States, by constructing a number of projects that will create, store, and distribute hydrogen fuel.

Big Hill Materials plans to invest $6 billion to $8 billion over the next five to seven years to construct various hydrogen projects.

The fuel produced by these projects will be utilized to fuel turbines that will generate electricity for the Texas system, as well as exported.

As part of the larger project, barrel salt storage caverns and pipelines will be built.

These projects will improve hydrogen’s capabilities in Texas and aid in the transition to cleaner fuels.

Several hydrogen revenue sources will be secured as a result of the projects’ large investment, resulting in an effective economy.

This comprises revenue streams from subterranean hydrogen storage, hydrogen conversion to power with long-term offtake contracts with local governments, and hydrogen transportation via ammonia mixing and shipment to Europe and East Asia.

It is thought that this will help Texas adopt hydrogen more quickly.