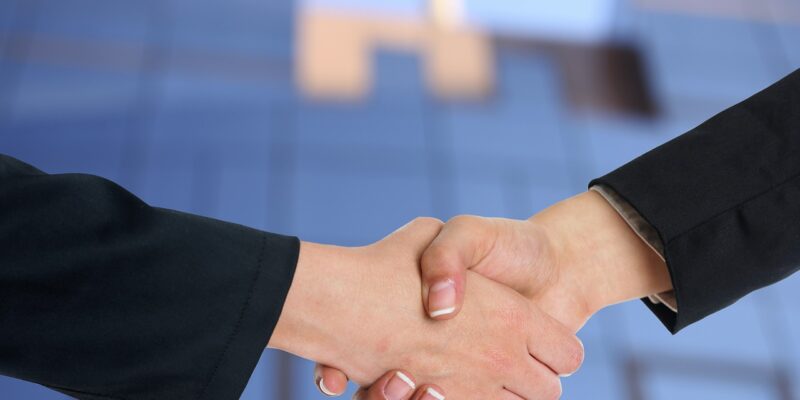 Chile’s Minister of Energy, Juan Carlos Jobet Eluchans, and the Netherlands’ State Secretary for Economic Affairs and Climate Policy, Dilan Yeşilgöz-Zegerius, met in The Hague to exchange views, share national hydrogen strategies, and begin a structured dialogue that will allow common interests and priorities to be identified in order to achieve a partnership for collaboration.

They emphasized the significance of clean hydrogen, particularly green hydrogen derived from renewable energy, as an energy carrier for decarbonizing the economy and meeting each country’s emission reduction policy goals and pledges under the Paris Agreement. The advantages of cooperating in the formation of a worldwide market, the development of technologies, the deployment of infrastructure, and the establishment of export-import corridors for green hydrogen between Chile and the Netherlands as a gateway to Europe were also emphasized.

The Minister and State Secretary stated their desire and purpose to improve friendship ties and increase bilateral cooperation and information sharing in areas such as standards, trade regulations, policies, technologies, certification, and investments to boost green hydrogen growth. They intend to encourage public and private investment in green hydrogen projects, thereby creating new opportunities for businesses and industry and assisting private-sector networks in speeding the implementation of both nations’ hydrogen agendas. Another goal is to improve collaboration in multilateral hydrogen forums, such as the Clean Energy Ministerial’s Hydrogen Initiative (CEM) and the International Partnership for Hydrogen and Fuel Cells in the Economy (IPHE), both of which Chile and the Netherlands are members.