The Netherlands is entering into temporary agreements for the supply of green hydrogen with an increasing number of nations. This was stated by Prime Minister Rutte at the international climate summit in Sharm el-Sheikh, Egypt. These agreements should simplify the process for businesses and researchers to learn more about green hydrogen and be able to reach supply agreements with the market.

At the climate summit, Prime Minister Rutte and Oman’s Minister of Energy signed a statement on green hydrogen. Rutte claims that this is a crucial component of a future energy supply free of fossil fuels.

Because of its ability to refine chemical products and oil without emitting CO2, hydrogen is an important component of the Dutch energy revolution, according to Rutte. Then you do need partners, both in knowledge and research as well as in that green hydrogen itself.

The search for green hydrogen has quickened, according to the Ministry of Economic Affairs, as a result of the conflict in Ukraine.

In terms of green hydrogen, even the Netherlands has high goals. It will also be manufactured in our own nation using excess solar or wind energy, according to the plan. However, it is anticipated that the Netherlands would never be able to produce enough hydrogen on its own, which is why other nations are being considered.

The signing of agreements with other nations indicates a new chapter in the fight against climate change. These accords are part of a global effort to speed up the transition to a clean energy economy. The Netherlands aspires to become Europe’s principal transit hub for renewable hydrogen.

Salim Al Aufi, Oman’s Minister of Energy, who also signed the declaration with Rutte, claims that green hydrogen is crucial for Oman. He said, “We can supply it at an attractive price that the world needs.” His nation is very ideal for producing green hydrogen, he said.

He argues that this is because Oman has a large quantity of land accessible for the production of solar and wind energy, as well as ports, technological expertise, and an established oil and gas business. Therefore, we believe we have all the necessary materials. 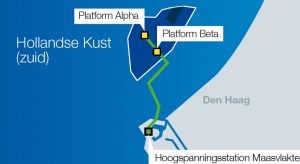 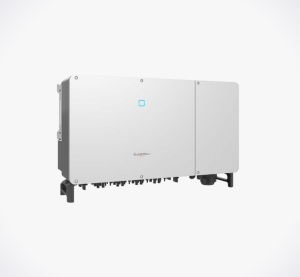