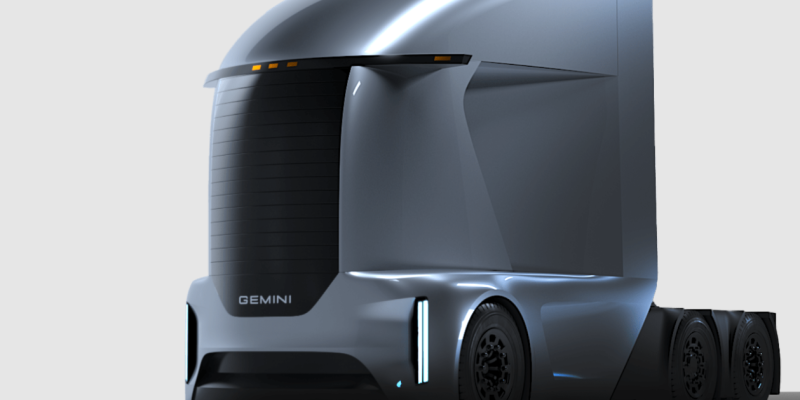 Future climate legislation will place a high value on hydrogen and H2 synthesis products. But how might the worldwide need for hydrogen grow?

To address this issue, a brand-new meta-study led by Fraunhofer ISI that is a part of the HyPat research project has reevaluated more than 40 energy system and hydrogen scenarios. The research, which concentrates on the EU and China and draws distinctions between various demand sectors, offers assertions on the spectrum of potential future developments in the world hydrogen demand up to 2050. Scenarios with aggressive aims for reducing greenhouse gas emissions are the main emphasis.

Globally, hydrogen and the products of its production are recognized as significant future energy carriers with a wide range of potential applications. For instance, there is now a contentious discussion concerning the future of hydrogen in the transportation industry, particularly with regard to the usage of vehicles and trucks. However, other industries with hydrogen needs, as such the industrial and construction sectors, may also be viable application areas.

However, there has been a lot of doubt regarding the future worldwide significance of hydrogen up to this point since different research has reached widely varied findings. Therefore, the Fraunhofer ISI collaborated with the Fraunhofer Institutes IEG and ISE, Ruhr University Bochum, Energy Systems Analysis Associates – ESA2 GmbH, German Institute of Development and Sustainability IDOS, IASS Potsdam, GIZ German Society for International Cooperation, and German Energy Agency in a new meta-analysis on the issue of how future hydrogen demand could evolve globally. A new evaluation of more than 40 hydrogen and current energy system scenarios was conducted, with a specific emphasis on those that have high goals for reducing greenhouse gas emissions.

significant rise in the global demand for hydrogen

The majority of studies forecast a considerable rise in the demand for hydrogen on a worldwide scale; this prediction is particularly robust when regions or nations have aggressive goals for reducing greenhouse gas emissions. Therefore, the regional climate policies in each region and their level of ambition have a significant impact on the worldwide demand for hydrogen. Between 4 and 11% of the world’s entire final energy consumption will make up the whole hydrogen requirement in 2050. There are, however, significant geographical variations: although the bulk of the scenarios only indicates maximum hydrogen participation of 4% in the final energy for China, they do suggest a share of up to 14% for the EU. In several situations, the projected hydrogen consumption in the reviewed research varies greatly.

Different applications for hydrogen in many fields

In terms of particular application sectors, the report predicts that the transportation sector would see the highest need for hydrogen, both in terms of absolute demand and in relation to the overall energy requirement: According to the meta-study, the average hydrogen share of the EU transportation sector’s total energy consumption in 2050 would be 28 percent, compared to 14 percent in China and 16 percent globally. Transport, however, also has the broadest range and, as a result, the highest degree of uncertainty surrounding the usage of hydrogen in the future. H2 synthesis products are employed in sectors like international shipping and air traffic, but it’s less obvious how hydrogen may be used in the future in other major application areas like vehicles and trucks.

The demand predictions for hydrogen are lower in other sectors, such as the industrial one, where it is anticipated that overall demand would be lower than that for transportation. However, as there are no decarbonization options for a number of industrial uses, such as in the iron and steel sector or in basic chemicals, hydrogen is seen as a “no remorse” choice there. Due of possible substitutes for low-temperature heat as well, the use of hydrogen in industrial heat generating is seen as extremely risky. The meta-study also reveals important geographical variations in this case: However, the bulk of the analyzed studies for Europe estimate a range between 3-16 percent, with maximum shares of up to 38 percent. While the proportion of hydrogen in relation to the overall world energy consumption in the industry in 2050 ranges between 2-9 percent, The predicted hydrogen concentration for China ranges from 1-4 percent, with the highest values of 7 percent.

In comparison to all other sectors, hydrogen contributes the least to the building sector across all regions taken into account. The median share is typically estimated at less than 2% of building energy in 2050 – with very small bandwidths, which is a reasonably strong statement regarding hydrogen’s low future importance. In all regions, demand for buildings is significantly lower than that of the other industries in absolute terms.

In the future, hydrogen will be crucial to global climate policy

The research director of the HyPat consortium, Prof. Dr. Martin Wietschel, provides the following assessment of the future global significance of hydrogen: “Our evaluations underline that hydrogen will play an important role in future global climate policy – but it will not be the dominant final energy source in the future. Energy-saving initiatives and direct electrification based on renewable power, such as through heat pumps, electric cars, or in heating networks, are considered to be the most crucial levers for lowering greenhouse gas emissions on a worldwide scale. On the other hand, hydrogen is useful in some applications when other technologies cannot be economically or technically deployed.