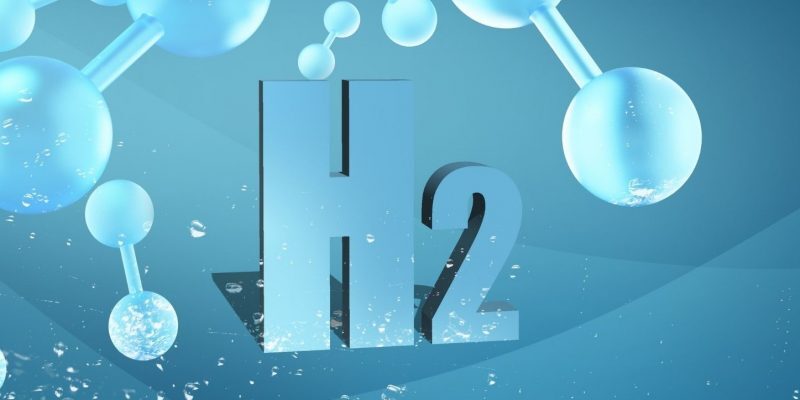 NEA – The demand for clean hydrogen will reach millions of tons by 2035. However, the production of hydrogen from low-carbon energy sources and the availability of sufficient low-carbon electricity generation to do so after addressing other priorities like the direct electrification of the transportation sector is necessary for it to fully contribute to deep decarbonization.

A procedure known as “water electrolysis,” which, as its name suggests, requires inputs of water and electricity, can create hydrogen in the near future (by 2030). Only electricity generated via wind, solar PV, hydropower, or nuclear energy is low-carbon when producing hydrogen from water electrolysis.

In the medium future, additional developments are anticipated that will also enable the production of hydrogen in new and more effective methods, such as using fossil fuels in combination with carbon capture and cutting-edge nuclear technologies like next-generation compact modular reactors (SMRs). Through thermo-chemical processes that need inputs of heat and water, these new nuclear technologies will efficiently create hydrogen at much higher temperatures (>700°C).

Hydrogen must be created using nuclear energy or renewable energy sources in order to significantly reduce carbon emissions. Even when combined with carbon capture, steam methane reforming hydrogen may never help the world achieve deep decarbonization since the process uses methane as an input, which has a 25–85 times greater global warming potential than carbon dioxide.

“For the world to be on course to achieve the goals of the Paris Agreement, this decade must be one of climate action. There is a shift in the energy landscape that calls for enormous production of clean power, heat, and hydrogen. Nuclear power has been a competitive, dependable, and dispatchable source of electricity for many years. Building on this successful history, nuclear energy has the potential to be a key component of future low-carbon energy mixes, supplying a variety of new goods and services, including large-scale low-carbon hydrogen generation.” Mr. William D. Magwood IV, Director-General of the NEA

The cost and competitiveness of producing and delivering hydrogen from water electrolysis are covered in depth in the most recent NEA paper, The Role of Nuclear Power in the Hydrogen Economy: Cost and Competitiveness, for the year 2035.

To achieve net zero by 2050, urgent action and system-level thinking are required

With so many obstacles to overcome, low-carbon hydrogen still has to be developed, tested at scale, and powered by nuclear energy and other clean energy sources. Future energy systems will be increasingly intricate, relying on a variety of clean energy and clean heat sources to fulfill the expanding and diversified requirements of all economic sectors. To guarantee that integrated and hybrid energy systems incorporate variable (such as solar and wind) and firm sources of energy (such as hydro and nuclear), system-level thinking is required. The entire expenses of the energy system must be optimized, which calls for system-level thinking.