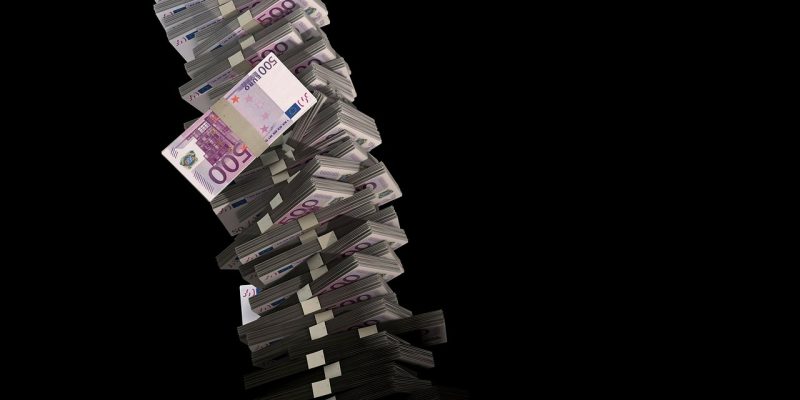 Plug Power, Chart Industries and Baker Hughes intend to become cornerstone investors in the formation of the FiveT Hydrogen Fund.

The energy industry and many corporations broadly agree the hydrogen economy needs to build scale at speed to succeed and become a key part of the solution to building a net-zero global economy.

Investors have an important role to play in driving success, and smart collaboration between financial and strategic stakeholders in hydrogen infrastructure can unlock the potential of the broader hydrogen economy, accelerating the pace of investment and supporting a net-zero emissions future.

Plug Power, Chart Industries and Baker Hughes are early cornerstone investors in the Fund, helping it to establish its market presence and enabling the first stages of its investment activity. The Fund will exclusively finance projects in the production, storage and distribution of clean hydrogen.

Projects will aim to achieve strong infrastructure returns and deliver true sustainability for a lasting impact on environment, society and businesses. The Fund will continually seek alliances with industrial companies looking to build the hydrogen energy supply chain and form alliances to grow projects at scale.

“Plug Power established the first commercial market for fuel cells and is now building the first green hydrogen generation network across the United States,” said Andy Marsh, CEO of Plug Power. “We are now one of the original investors in the first significant fund to support funding hydrogen infrastructure projects. FiveT was an early investor in the hydrogen industry and is leveraging its’ knowledge and Pierre Etienne’s leadership in the industry to build the team and create the best in class infrastructure fund in this field. We believe this fund will help accelerate the construction of hydrogen infrastructure globally which will support rapid deployment of fuel cell applications.”

“We are participating as an early investor in the FiveT Hydrogen Fund, as we believe this fund will be an important step in the acceleration of the buildout of the global hydrogen infrastructure.”

“The FiveT Hydrogen Fund will combine the financial strength as well as the strategic and technical expertise of our companies to help advance hydrogen in new ways.”

AFC Energy and Altaaqa in distribution deal in Saudi Arabia