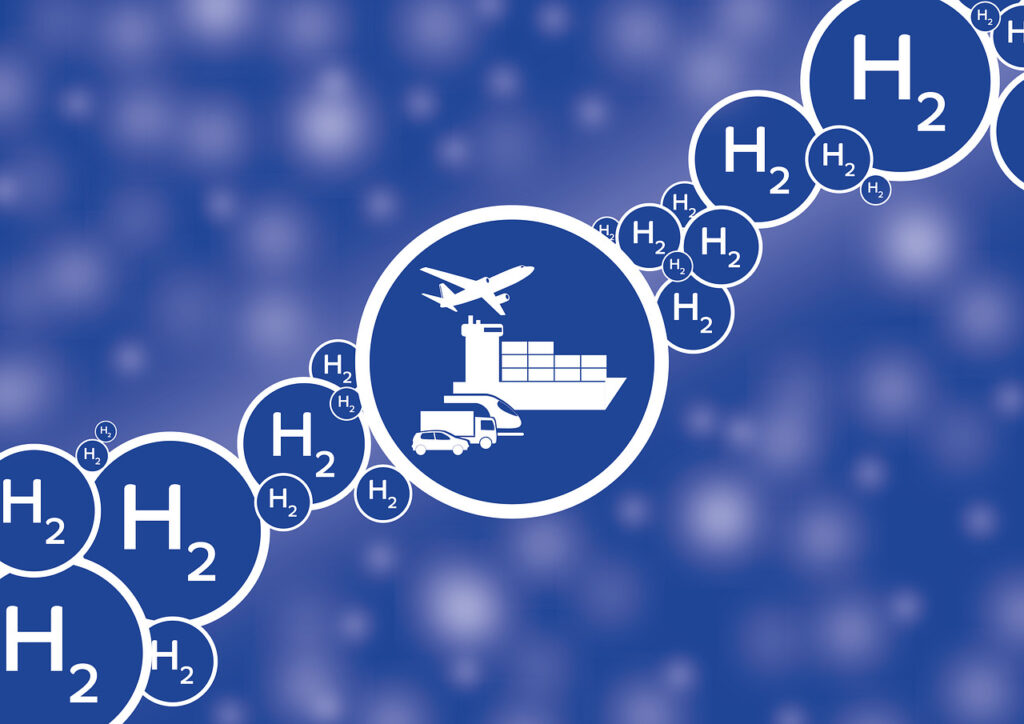 The three new vessels are on order for HADAG, Hamburg’s ferry operator.

All three hybrid ships have been built with hydrogen fuel cell capability in mind. At the SET (Schiffbau- u. Entwicklungsgesellschaft Tangermünd) shipyard in Tangermünd, Germany, fuel cell ready ferries are on order. Each will have drivetrain components from the Editron division of Danfoss Power Solutions.

The propulsion systems on all three of the hydrogen fuel cell ready ships will be serial hybrid ones. These will include the drivetrains that the Danfoss Editron division has both designed and produced.

What role does hydrogen play in rural areas’ energy transition? What potential uses does the green energy source present? How effective is it as a substitute for propulsion in public transportation? As part of the Smart Quart real laboratory project, which is supported by the federal government, the hydrogen district in the Kaisersesch municipality aims to provide answers to these and other issues. The project’s symbolic groundbreaking ceremony was held in Kaisersesch on October 18, 2022.

The Kaisersesch district in Rhineland-Palatinate is a component of the Smart Quart initiative supported by the Federal Ministry of Economics and Climate Protection, with an investment volume of about 8 million euros.

The goal of the Smart Quart project is to demonstrate that a district’s transition to a climate-neutral energy supply, both inside that district and in connection with other districts, is already technically and financially feasible. The cities of Essen and Bedburg in North Rhine-Westphalia are also participating in the living laboratory initiative, in addition to Kaisersesch in Rhineland-Palatinate.

Enagas stated that the deal, whose value was not disclosed, was consistent with its strategy of enlisting new benchmark investors, and Navantia added that it would support the objectives of state holding firm SEPI to promote decarbonization, generate green energy, and create sustainable jobs.

Under its recently established Seanergies brand, which aims to expand the shipbuilding company’s business in developing areas like green hydrogen and renewable gases, Navantia signed the arrangement. 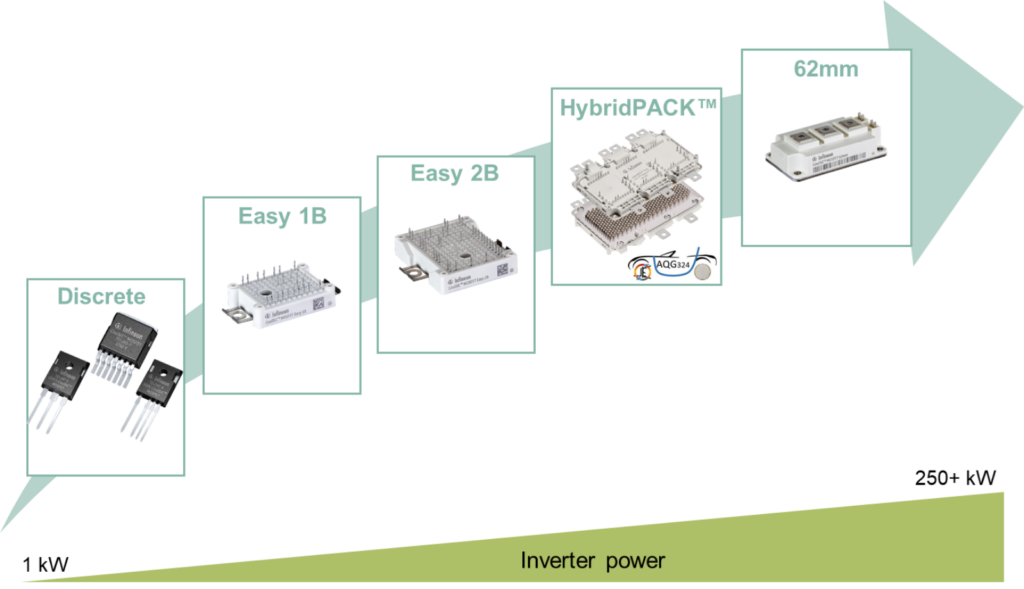 For the purpose of processing electrical power in the Bloom Energy Server and the Bloom Electrolyzer, Bloom Energy has chosen CoolSiC MOSFETs and CoolSiC diodes from Infineon Technologies.

The fuel cells and electrolyzers made by Bloom Energy address climate change and provide several routes to zero carbon emissions. They make it possible to produce dependable, sustainable, and predictable energy without using combustion.

The energy platform’s individual solid oxide fuel cells (or SOFC) run on natural gas, biogas, or hydrogen. The system offers a constant power source that is resilient to grid outages and weather conditions from 20°C to 45°C because to its excellent electrical efficiency.

Howden has a deal with INOVYN, a division of INEOS, to deliver a low-pressure piston compressor and a high-pressure diaphragm compressor for its hydrogen production facility in Runcorn, UK.

With the ability to supply compressed hydrogen of fuel-cell grade to the transportation and industrial sectors, the INOVYN plant in Runcorn is currently able to power over 1,000 buses or 2,000 vehicles with low-carbon fuel.

With Howden’s aid, INOVYN is able to improve its co-produced hydrogen revenues and take advantage of the UK’s quickly expanding hydrogen fuel-cell market.