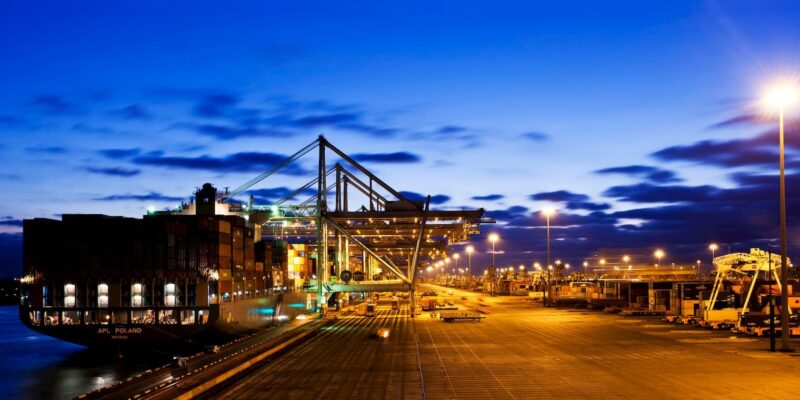 thyssenkrupp Uhde Chlorine Engineers has been awarded a supply contract by Shell for the large-scale ‘Hydrogen Holland I’ project in the Dutch port of Rotterdam.

Construction on the electrolysers is expected to commence in the spring of 2022. Shell expects to make a final investment decision on the ‘Holland Hydrogen I’ in 2022, with production slated to begin in 2024.

“We are looking forward to support building a major hydrogen hub in central Europe and to contribute to Europe’s transition to green energy”, says Dr. Christoph Noeres, Head of Green Hydrogen at thyssenkrupp Uhde Chlorine Engineers. “With our large-scale standard module size, we will further strengthen Shell’s hydrogen strategy. Our partnership perfectly combines our engineering excellence with Shell’s competence of a large global energy player.”

The hydrogen project’s “Hydrogen Holland I” facility will be centered on a two-hectare hall the size of three football fields. Green hydrogen will be created for industry and transportation using power generated by the Hollandse Kust (Noord) offshore wind farm, with origin assurances. The hydrogen may be transferred via a 40-kilometer-long pipeline that will connect the plant to Shell’s Energy and Chemicals Park Rotterdam. Net zero energy is the plant’s primary goal: recycled construction materials will be used wherever possible, and solar panels will be integrated into the plant’s outside walls. Once fully operating, the factory will be open to selected tourists.

Green hydrogen is a critical component of the energy transition to a low-carbon future. By 2025, countries accounting for more than 80% of global GDP are expected to have adopted a specific hydrogen strategy. thyssenkrupp Uhde Chlorine Engineers, as a global technical leader in green hydrogen, allows its customers to achieve net zero emissions and build a carbon-free industry.