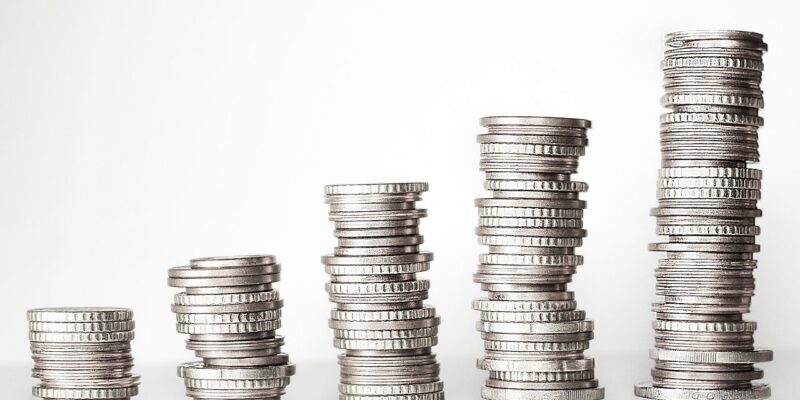 The province of Tierra del Fuego is attempting to entice hydrogen and ammonium investments totaling US$6 billion.

Preliminary feasibility studies for hydrogen projects have been completed by the provincial government, which is now working on environmental considerations and infrastructure in order to make the fuel more accessible to heavy industries like steel-making. Hydrogen fuel cells are also being considered as an alternative to batteries by some truck and ship manufacturers.

TotalEnergies of France and MMEX Resources Corp. of the United States are both interested in developing hydrogen in Tierra del Fuego. Tierra del Fuego necessitates a new port in order to import and export wind turbines. As a result, officials are counting on Mirgor SACIFIA, a company based in the province that plans to invest $200 million in constructing a new plant.

Tierra del Fuego’s economy relies heavily on oil and gas exploration, tourism, and the influx of electronics assembly plants that are drawn to the area by tax incentives. While wind farms have already been built in other regions of Argentina, Ro Negro and Buenos Aires province are considering hydrogen projects.