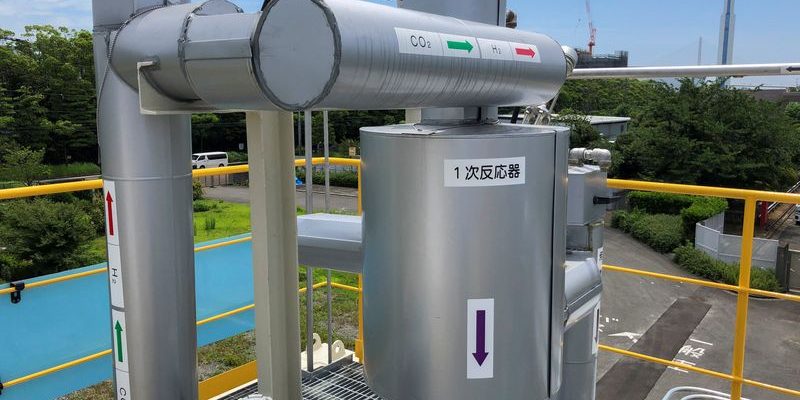 Synthetic methane, a substitute for the major component of natural gas, is produced via anaerobic digestion from hydrogen and carbon dioxide (CO2). It is considered a strategy to utilize CO2 as a feedstock that can assist the business in being carbon neutral by 2050.

Methane may be utilized in a variety of applications, such as as a feedstock for the chemical industry and as a fuel to produce heat and electricity at home or in power stations.

Tokyo Gas erected a Hitachi Zosen biogas plant at its research facility in Yokohama, close to Tokyo, and started producing the fuel from outside hydrogen and CO2 purchases for the first phase of testing to create 12.5 normal cubic meters per hour (Nm3/h) of synthetic methane.

Hisataka Yakabe, managing director of Tokyo Gas, gave the journalists a tour of the facilities and said that the firm intends to install a water electrolysis device from the British company ITM Power and use hydrogen from renewable sources to make synthetic methane by March.

Additionally, it will make use of the CO2 that is released and absorbed by nearby factories or by its clients.

“Cost reduction is the largest problem,” Yakabe said, adding that even with cheap renewables from overseas and less expensive hydrogen generation, the cost of biogas by 2030 will be much higher than liquefied natural gas (LNG) pricing.

He continued, “Cost reduction must be accomplished in different ways. 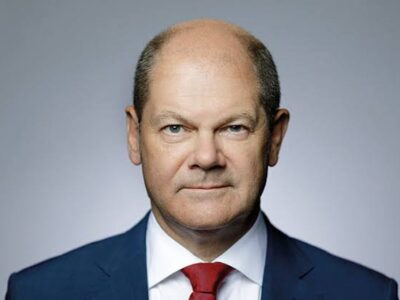