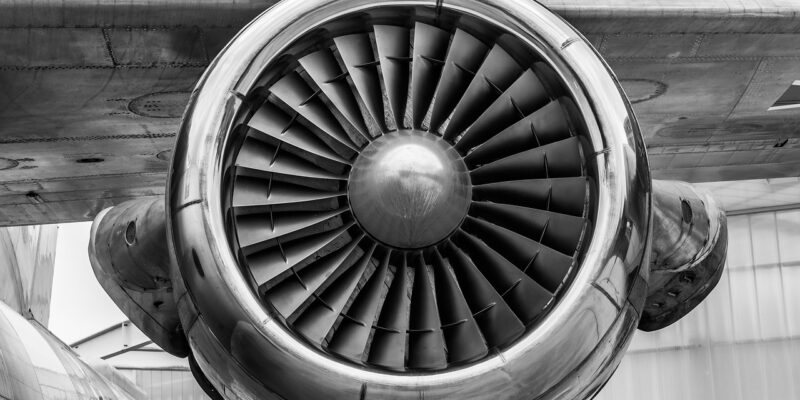 The Group has been selected by Japan’s New Energy and Industrial Technology Development Organization (NEDO) to conduct feasibility studies on the production and use of hydrogen at New Chitose Airport, which is located southeast of the cities of Chitose and Tomakomai.

These studies will strive to explain how hydrogen may be utilized across the airport and how effective it is compared to other energy sources, such as electricity, through hearings with interested parties and literature surveys. The investigations will also look into the possibilities of meeting the Airport’s own hydrogen demands using renewable sources (i.e. green hydrogen).

The following are the major studies that the collaboration has planned for the fiscal year 2022:

Hokkaido Prefecture has a lot of potential for wind, solar, and other renewable energy development. CO2-free power generated by these sources can be used either directly or indirectly via hydrogen generation and utilization. The use of Hokkaido’s abundant renewable resources will have a significant and long-term influence on Japan’s objective of becoming carbon-neutral.

The energy requirements of New Chitose Airport are divided into two categories: mobility and heating, with the former relating to Ground Support Equipment and surrounding public transit, and the latter referring to passenger terminals, neighboring hotels, and other structures. Hydrogen has the potential to be employed as aviation fuel in the future. If our analyses show that these operations are viable, airports might become a hydrogen centers, helping to maximize the prefecture’s renewable resources and eventually building a hydrogen society throughout the prefecture.