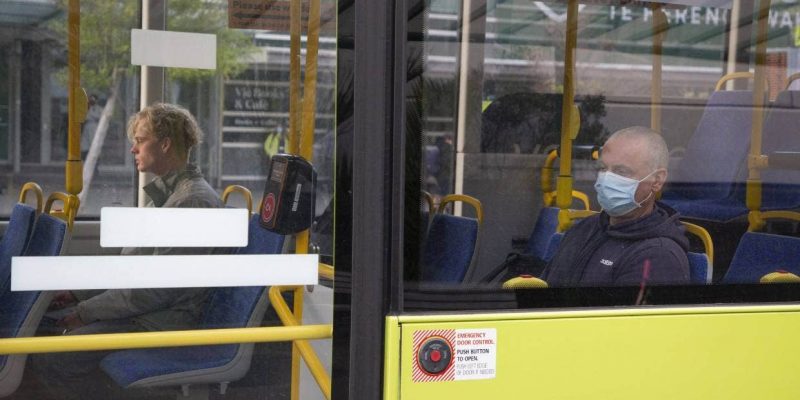 A Wellington bus company is trialling a new device on its diesel engines which could reduce emissions by as much as 80 per cent.

Transdev, the operator of Mana Newlands Coach Services in Wellington and Howick and Eastern Buses in Auckland, is testing a new Australian fuel technology by HYDI Hydrogen on one of its existing diesel buses.

The company runs Wellington routes 52, 56, 57, 58, 60, and 60e but commuters won’t notice any difference to the appearance of the bus as the unit attaches directly to the engine.

Transdev NZ managing director Greg Pollock said a six-week trial would show how much fuel the system could save and how much it reduced emissions “in Wellington conditions”.