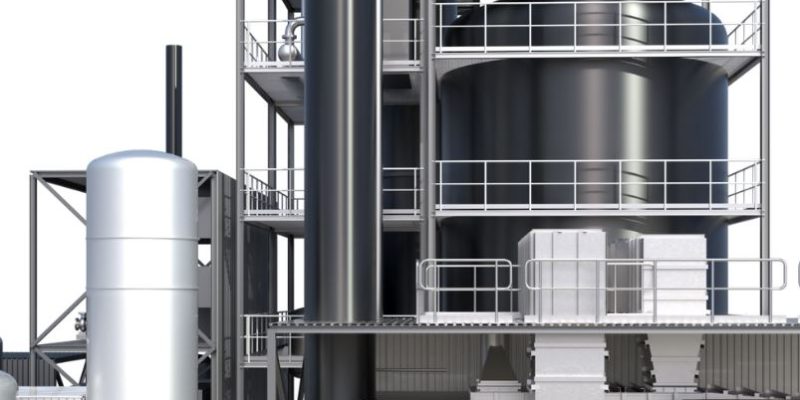 In order to explore cooperative potential connected to the generation of clean hydrogen and electricity in the UK, Netherlands, Republic of Ireland, and Norway, ZEG Power and Transitus Energy have collaborated and signed a Letter of Intent.

“We are thrilled to engage with Transitus, working together to encourage the generation of sustainable, dependable energy,” said Arild Selvig, CEO of ZEG. While the current energy markets emphasize the need for reliable energy availability, the climate issue also mandates that this energy come from low carbon sources. In the UK and elsewhere, cooperation between ZEG and Transitus would aim to meet both of these significant market drives.

Blue hydrogen will hasten the energy sector’s shift toward decarbonization, according to Bjrn Inge Tnnessen, executive chair of Transitus. It provides a quick route to decarbonization while maintaining consistent and inexpensive access to energy during these challenging times by enabling clean usage of natural gas resources.

The delivery of the first commercial ZEG production plant at CCB Energy Park on the west coast of Norway in 2022 will signal the completion of the ZEG ICC Technology, which enables the production and utilization of clean hydrogen from natural gas.

The UK and Europe have a great chance to develop a low-carbon energy supply and lead the decarbonization movement. It has been calculated that the UK alone could avoid 30 million tonnes of carbon dioxide emissions annually, or the emissions of 1.25 million automobiles, by decarbonizing immediately utilizing blue hydrogen at a 20% blend in the natural gas network.

The UK is a developing and extremely fascinating market for ZEG, and this partnership is a step in the right direction, according to Kathrine K. Ryengen, CCO of ZEG. We firmly believe in the benefits of our technology (ZEG ICC Technology), which produces clean hydrogen from gas with integrated carbon capture, and we expect that we can considerably help Transitus advance the UK hydrogen economy.

“Blue hydrogen offers a speedy avenue to decarbonizing heating, transportation, and industrial, and it can be done now while green hydrogen, the solar, wind, and nuclear power ramp up,” said Jack Peck, CEO of Transitus. With access to plenty of natural gas and carbon storage facilities, the UK is well-positioned to lead the clean energy industrial revolution. Transitus will be able to provide the market with clean, reliable, and inexpensive hydrogen thanks to their collaboration with ZEG Power and their cutting-edge blue hydrogen technology.