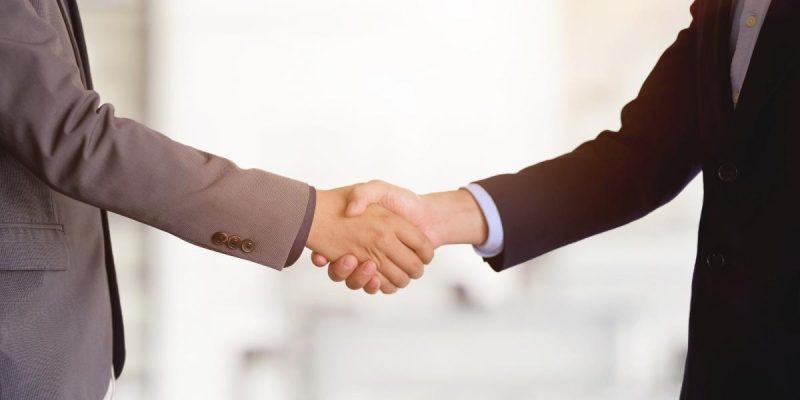 A green energy pact that might be crucial for Canada’s emerging hydrogen sector will be signed later this month in Newfoundland by Prime Minister Justin Trudeau and German Chancellor Olaf Scholz.

The German government said on Friday that the deal would be signed in Stephenville, Newfoundland, on August 23. This is the location of a zero-emission facility that will use wind energy to generate hydrogen for export.

In order to fuel a hydrogen manufacturing facility at the deep-sea port at Stephenville, the business, World Energy GH2, has declared its intention to construct an adjacent onshore wind farm.

The signing event will be attended by cabinet ministers, a group of German business executives, and Trudeau and Scholz, according to the mayor of Stephenville, Tom Rose.

According to Rose, Stephenville is the perfect location for a wind farm and hydrogen production facility since it has a renowned “wind corridor” and the ability to produce the significant quantities of industrial water required for hydrogen production.

The proposal is currently undergoing a provincial environmental review after being registered with the government in June.

The Prime Minister’s Office announced on Saturday that Trudeau will travel to Canada with the chancellor beginning on August 21. The trip will include visits in Montréal and Toronto.

Production of green hydrogen much cheaper thanks to nanotechnology