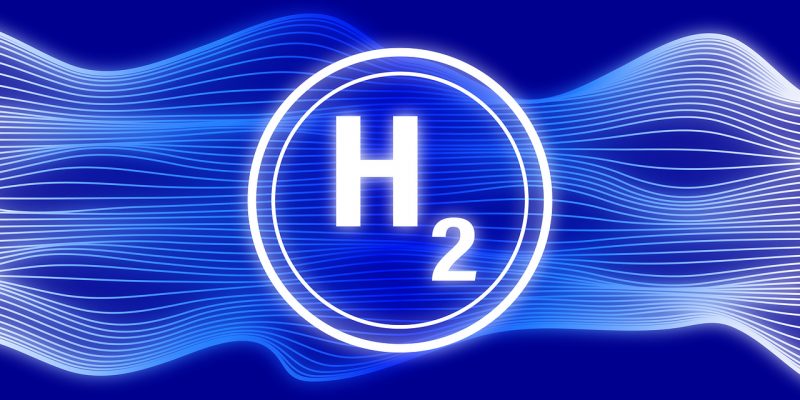 Eustream, one of the largest transmission system operators in the European Union, is preparing its network to carry blended hydrogen and low-carbon gases.

It wants to be “technologically ready for blending up to 5% hydrogen into transportable natural gas” by the end of 2023, according to the company. According to the report, this equates to more than 2 billion m3/yr of hydrogen based on current natural gas volumes.

The EP Infrastructure Group (EPIF) affiliate in Czech Republic has focused its commercial growth efforts so far on new routes and linkages with neighboring nations. Once the last missing interconnection — the new Poland-Slovakia Gas Interconnection – is finished, this will be realized.

“In the new phase of the network development, our primary focus is to get ready for the low-carbon economy and support European climate ambitions…. We believe that this can provide a significant stimulus to promote the development of hydrogen capacities in the region,” said CEO Rastislav Nukovic.

Eustream wants to invest in new hydrogen metering technology and deploy new devices across its network, bringing the Slovak grid up to speed with hydrogen in two years.

Eustream also intends to build its own photovoltaic plant to manufacture green hydrogen for use in its compressor stations, which will be “a first among TSOs.” The Veke Kapusany compressor station will be the first pilot project to decarbonize our own activities, with hydrogen generation expected in 2023,” it stated.

The Slovak transmission network served as a significant transit route for Russian gas, transporting it from Ukraine to Austria, Hungary, and the Czech Republic. Eustream plans to devote a portion of its transmission network to 100% hydrogen as part of the European Hydrogen Backbone initiative. Depending on the real evolution of demand and hydrogen capacities, the modernized corridor will allow for the combined delivery of natural gas and hydrogen.

EPIF, which is owned by industrialist Daniel Kretinsky, is considering an IPO of its assets, which include long-term contracts and other predictable revenue streams. While less and less Russian gas flows via Ukraine, Gazprom has a long-term capacity deal with Eustream that will last for years after Nord Stream 2 is expected to be operational.