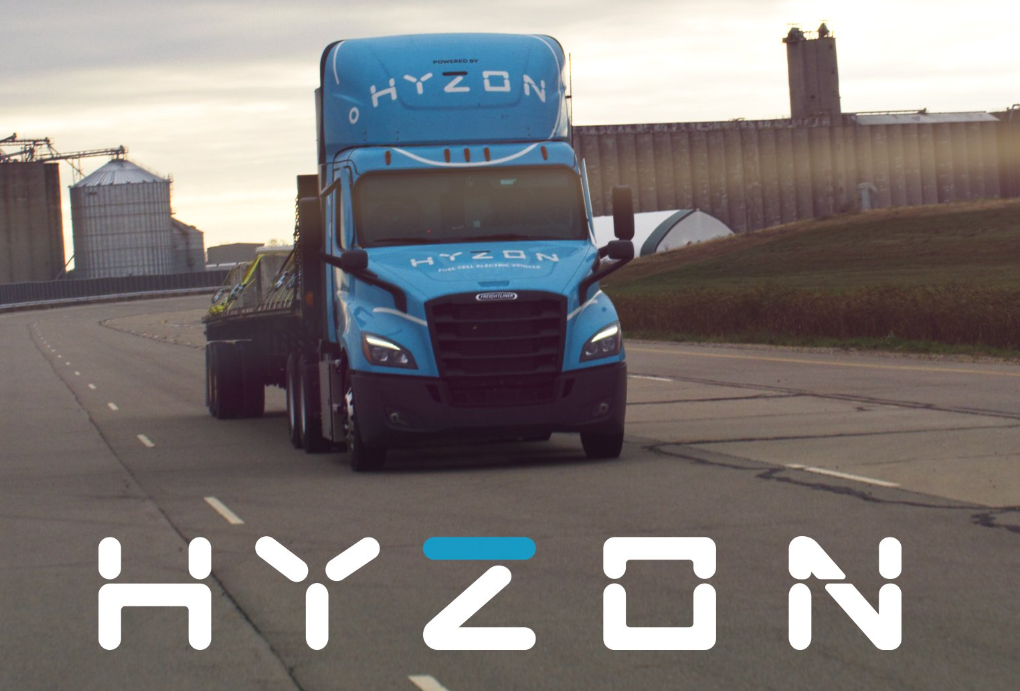 The company gave visitors the chance to ride along in their Class 8 vehicle, a Freightliner Cascadia daycab chassis with an electric drivetrain and a hydrogen fuel cell system from Hyzon, throughout the event.

Depending on the number of hydrogen storage tanks it possesses, the Hyzon truck typically has a driving range of 350 to 500 miles from full to empty and refueling only takes 15 minutes.

California, South Korea, and Germany to get hydrogen fueling stations by CE&IG

Over a dozen hydrogen filling stations will be provided by Nikkiso Clean Energy & Industrial Gases Group (CE&IG), a division of the Japanese firm Nikkiso Co., and will be situated in California, South Korea, and Germany.

The locations are expected to start operating in Q4 2023 and continue through Q2 2024. Customers with light-duty, heavy-duty, and transit fuel cell cars that require both H35 and H70 types of dispensing are meant to use the hydrogen refueling stations.

The agreements concerned purchase orders worth a total of $60 million. Each refueling station will be constructed to adhere to the regional content standards. Beginning with hydrogen filling stations, Nikkiso would later expand its H2-related company.

By strengthening its engagement throughout the entire supply chain and expanding into the worldwide market, the company intends to grow its H2 business.

As part of its attempts to achieve carbon neutrality by 2050, Chile will launch a green hydrogen public transportation pilot program in 2023.

Through an agreement between the transport (MTT), environment (MMA), and energy ministries, along with 25 private and academic institutions, the bus trial will assist Santiago’s RED BRT system.

By 2040, Chile wants all of its public transportation buses to be electric.

Energy Minister Diego Pardow stated at the ceremony that officials are also looking into regions where renewable hydrogen could meet internal demand.

Egypt to produce green hydrogen at lowest cost by 2050 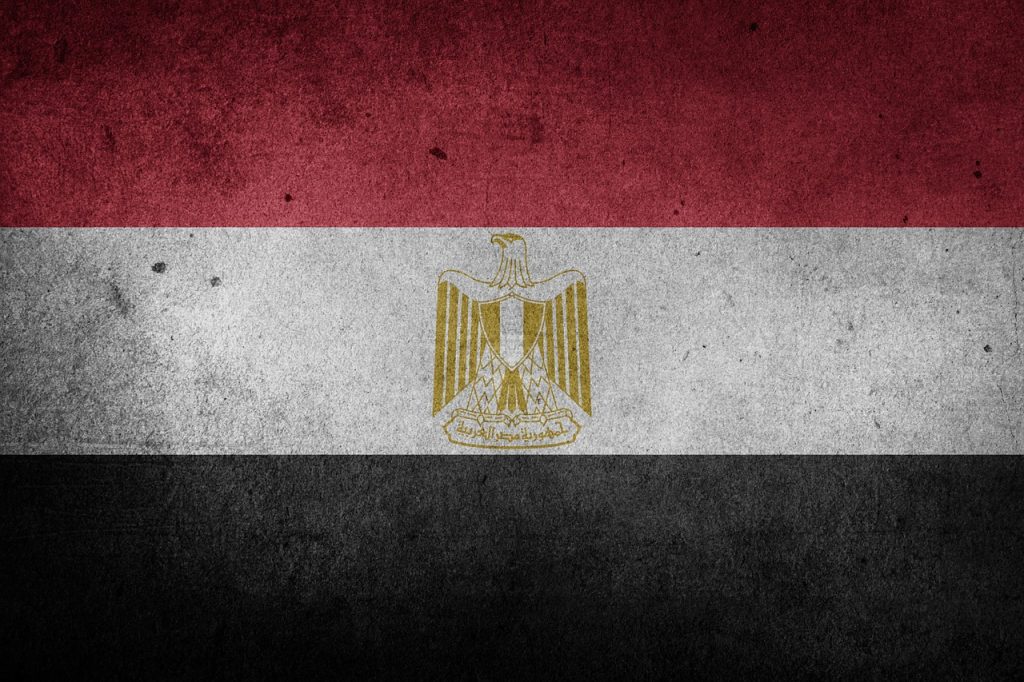 Egypt’s Minister of Electricity and Renewable Energy Mohamed Shaker, said that the country is developing a national plan to create green hydrogen by 2050 at the lowest cost possible worldwide.

An agreement was reached between the European Bank for Reconstruction and Development (EBRD) and the ministers of petroleum and electricity to receive funding for the investigation of low-carbon hydrogen supply chains.

By supporting the creation of a national low-carbon hydrogen strategy, the EBRD hopes to assist Egypt in realizing the full potential of its renewable energy resources and in making the transition to a greener economy. By 2050, Egypt should be able to create green hydrogen for the lowest price in the world  (at a cost of $ 1.7/kg by 2050).

ATOME Energy has made more progress in Paraguay on its mobility project.

Clean Power Hydrogen (CPH) notified ATOME that it plans to ship the 1MW electrolyser by Q1 2023. CPH will upgrade the electrolyser at its own expense in Q1 2024 with the latest technology slated for its series 2023 vehicles.

Yguazu Cementos, one of Paraguay’s largest cement factories with access to water and electricity, will host the electrolyser in Villa Hayes, just outside Asuncion, the country’s hydrogen transportation hub.

ATOME and CPH signed a Letter of Intent to discuss constructing electrolysers in South America utilizing CPH technology. If such a venture succeeds, ATOME would rely on its regional partners’ engineering skills and allocate financial and operational responsibility to them, allowing it to focus on green hydrogen and ammonia production and sales.

In Brussels, the week-long European Hydrogen Week 2022 Conference and B2B conference has begun.

The third iteration of the pan-African conference brings together decision-makers, business leaders, and specialists from all points along the hydrogen value chain. It has more than 20 sessions, over 200 presenters, and exhibitors covering more than 4,000 square meters of display space.

A Policy Conference (hybrid) with a special event on Hydrogen Valleys under the REPowerEU Strategy focuses on Research and Innovation efforts in the EU under the direction of the Clean Hydrogen Partnership.

The main issues that need to be resolved include the competition for imported hydrogen, suitable funding tools, new energy needs, and an international market based on uniform standards. 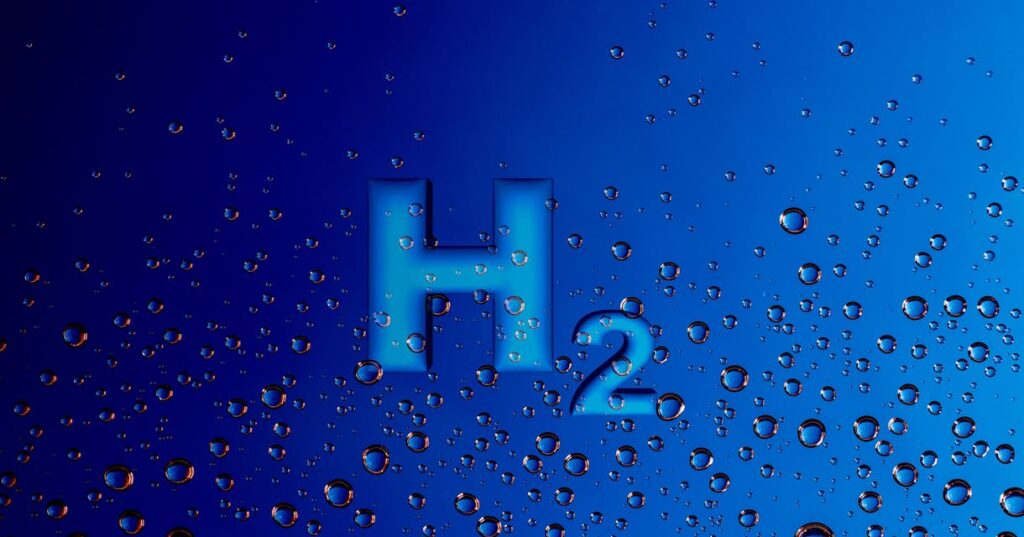 Green hydrogen is now being used by the technotrans location in Holzwickede as a climate-friendly part of the heat supply in the business building on Gottlieb-Daimler-Strasse.

The distribution network operator Westnetz, a division of Westenergie AG, is converting a 500-meter-long natural gas pipeline from the public gas supply to 100% green hydrogen in the community close to Dortmund as part of the “H2HoWi” research and development project.

The project will last till 2023 comes to a finish. The thermal management expert’s KfW 55 production facility already has a photovoltaic system and heat pump installed.

The Green Hydrogen Organisation (GH2), a Swiss non-profit foundation, has chosen assurance and risk management specialist DNV to assist in the evaluation of green hydrogen projects in accordance with the Green Hydrogen Standard.

As stated, the standard gives investors and other stakeholders the assurance and transparency that green hydrogen is produced using renewable electricity in accordance with the highest standards for emissions, environmental, social, and governance (ESG) considerations, as well as sustainable development goals.

The first six green hydrogen projects will now be evaluated in compliance with the standard thanks to the hiring of DNV, with the possibility of adding more projects and businesses in the upcoming months.

As of right now, three commercial buildings in Holzwickede, Germany, are heated by pure hydrogen flowing through the natural gas pipelines.

BDR Thermea has partnered with regional grid operator Westnetz and utility provider Westenergie for the H2HoWI trial, a first for the nation, evaluating the technologies and infrastructure required for the energy transition.

Westnetz repurposed a portion of the existing Holzwickede natural gas pipeline to only transport hydrogen for the H2HoWI pilot. 500 meters of piping were unplugged from the gas grid and reconnected to a hydrogen storage facility in order to do this. To turn the hydrogen into heat, BDR Thermea installed its hydrogen-ready boilers in the structures.

The RES4Africa Foundation has established an operational working group in order to increase its knowledge and operational efforts focused on Africa’s green hydrogen sector.

The working group addresses the need to develop knowledge, technical, and human capacities while encouraging the development of multi-stakeholder partnerships to analyze the existing state of Africa’s green hydrogen sector and develop concrete advocacy ideas.

The foundation hosts regular conversation sessions about green hydrogen as well as related lobbying and analysis initiatives in an effort to foster an organized debate with its members and partners.