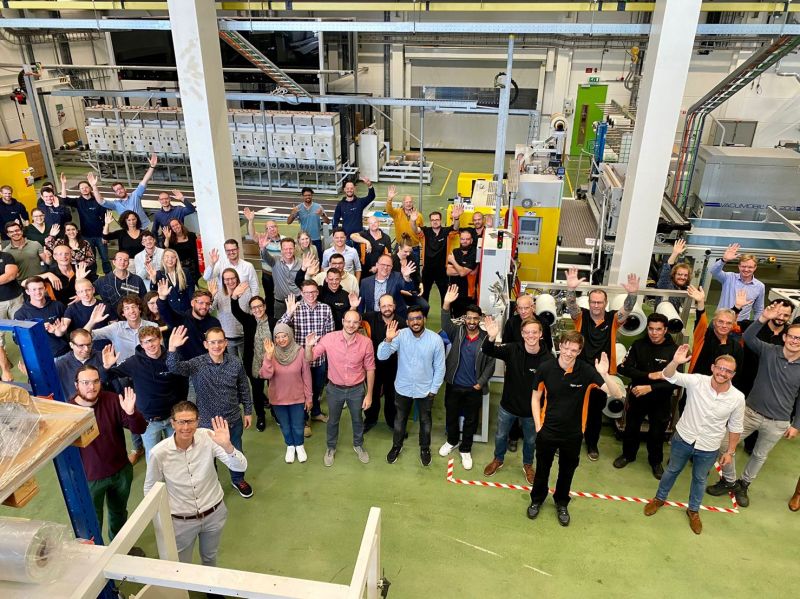 On November 16, His Majesty King Willem-Alexander will pay a visit to the HyET Group.

The facility where HyET develops and produces its electrochemical hydrogen compression and extraction technology will be shown to His Majesty. Additionally, it will present a chance to talk about hydrogen’s crucial role in the energy transition and future initiatives to speed up its adoption in Dutch infrastructure.

The first hydrogen train that will go through the Taunus region on December 11th has arrived in Frankfurt.

On Monday, both the fuel cell-powered vehicle and the specially constructed hydrogen filling station in Frankfurt’s Industriepark Höchst were unveiled.

Between Frankfurt and the Taunus village of Brandoberndorf, the first trains from the manufacturer Alstom will be running. By spring, four non-electric branch lines in the Taunus will be transformed into the largest network in the world with 27 hydrogen trains.

In Hesse, railcars have replaced older diesel vehicles. They don’t need overhead lines and don’t locally emit any carbon dioxide. Hydrogen and oxygen from the surrounding air combine neatly in fuel cells on the train’s roof. The process generates waste products such water vapor, heat, and electricity for the motors.

Uljin-gun and Samsung Engineering have a business partnership in place to promote the nuclear clean hydrogen sector. It is anticipated that Uljin-gun will continue to support a proposal to build a national industrial complex for nuclear hydrogen and a demonstration facility for large-scale clean hydrogen production.

In the sectors of hydrogen and ammonia, Samsung Engineering is concentrating on safeguarding technology and expanding business. In particular, the “H2biscus” project is being carried out and is anticipated to aid in reviving the local hydrogen industry and reaching carbon neutrality in the future. This project produces clean hydrogen in Malaysia and introduces it to Korea.

A new memorandum of understanding between VINCI Airports (VINCI Concessions) and Airbus has been inked for a study on the usage of hydrogen at the Kansai International, Osaka, Itami, and Kobe Airports. This is in keeping with VINCI Airports’ environmental action strategy.

Parallel to this, VINCI Airports and a number of major energy firms, including Air Liquide, Copec, and Colbn, signed a memorandum of understanding to implement decarbonized hydrogen in Santiago Airport operations. 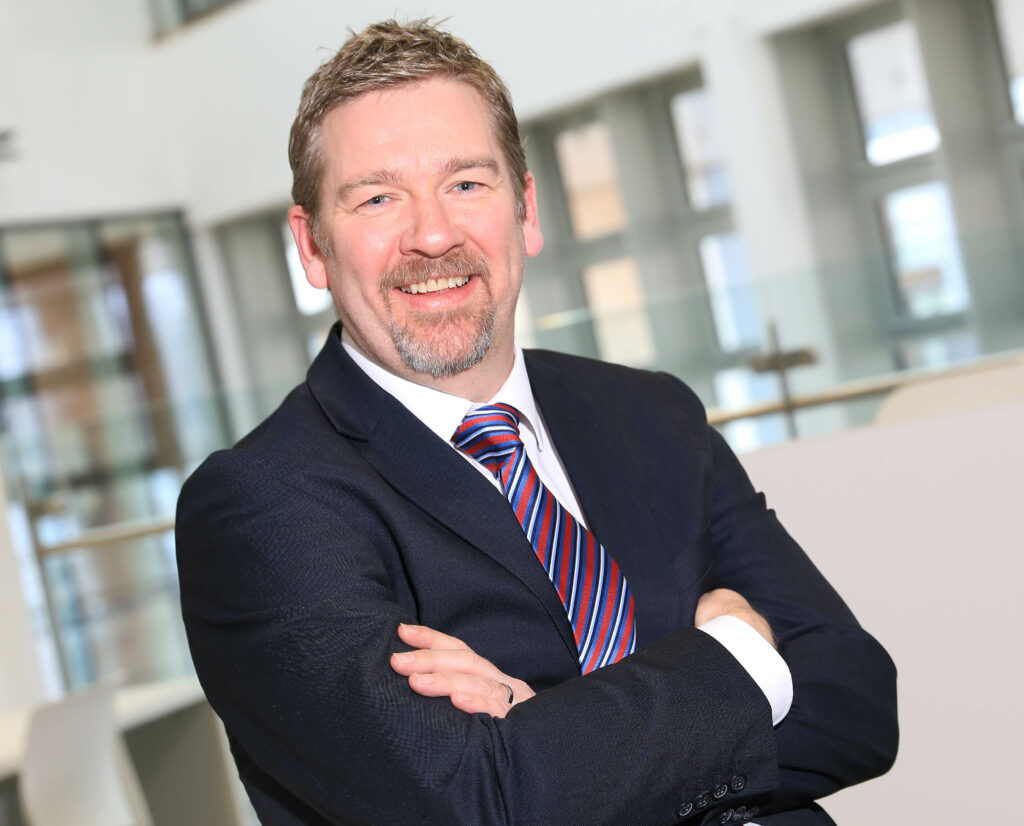 The WorldSkills UK 2022 National Finals will be held in part at Belfast Metropolitan College, and as part of WorldSkills this year, there will be a special H2 (hydrogen) presentation.

The two 2-hour seminars will take place over the course of two days, on November 16 and 17, 2022, with an introduction by Belfast Metropolitan College’s Chris Corken, head of the school of engineering and construction.

Six locations around the UK, including Belfast Met, are hosting more than sixty skills competitions with 500 finalists. From November 15 to November 18, 32 contestants will compete, and on November 25, the winners will be revealed on the television program “Steph’s Big Lunch.”

The Titanic Quarter campus will be bustling on November 16 and 17 as live competitions take place alongside displays and seminars focused on hydrogen. Principals of post-primary schools and students in grades 13–14 make up the bulk of the audience.

Six new checklists have been released by the IAPH Clean Marine Fuels (CMF) Working Group, which address both ship-to-ship and truck-to-ship bunkering operations of liquefied gas as a marine fuel at ports.

These checklists, which are applicable to LNG, liquefied biogas, as well as liquid hydrogen, will follow the excellent work of the working group members and assist in a very tangible way to the energy transformation of shipping.

The standardized bunker checklists take into account the additional needs of ports for the safe use of alternative marine fuels within or close to their port environment. Such bunker checklists can help bunkering operators perform with a high level of responsibility and quality.