To develop green hydrogen and support related companies, Jeollabuk-do and the Korea Institute of Energy Technology Evaluation and Planning are collaborating extensively.

At the Jeonbuk Provincial Office, the two groups signed a memorandum of understanding (MOU) for the growth of the green hydrogen sector.

The two organizations intend to intensify their collaboration in the field of green hydrogen full cycle industry, in particular, for the development of technology and industry. One example is the establishment of a large-scale green hydrogen production base in connection with the Saemangeum renewable energy complex and its production, distribution, and use.

A cooperation for a variety of hydrogen combustion engines for commercial vehicles was recently formed by the Austrian company Ventrex and the German hydrogen engine manufacturer Keyou.

In accordance with this agreement, Ventrex will provide its partner with electronic pressure regulators so they can use them to power their hydrogen injection engines.

Keyou, a Munich-based company, has created its own engine technology known as “Keyou-Inside.” The latter’s components and combustion procedures enable the conversion of conventional engines into hydrogen engines without affecting the vehicle in question’s range, capacity, or performance.

With the introduction of the XCIENT Fuel Cell into Israel, Hyundai Motor Company will begin to grow the market for hydrogen-powered trucks in the Middle East.

Three Xcient hydrogen electric trucks will be given to Israeli sales company “Colmobil,” hydrogen producer “Bazan” and hydrogen charging station operator “Sonol,” according to a decision made by Hyundai Motor Company.

A 4×2 Xcient hydrogen electric truck will be provided to these businesses; it has a 180kW hydrogen fuel cell system and can drive more than 400km on a single charge.

The largest hydrogen plant ever built in the United States will be located in Wilbarger County thanks to Air Production and The AES Corporation. Residents are enthusiastic and anticipate positive effects.

The almost $4 billion factory is already a topic of conversation among Wilbarger County locals.

The plant will benefit the county financially and provide prospects for growth. The first day of construction is 2027. Wilbarger won’t be the only locality to profit from this development, according to Richard Hardcastle, managing consultant for the Business Development of Wilbarger County.

HTEC, the top provider of sustainable hydrogen solutions in Canada, has a deal to buy ERCO Worldwide’s industrial land in North Vancouver.

In order to continue its manufacturing operations, which include the electrolysis-based production of by-product hydrogen gas, ERCO will long-term lease back a piece of the property. To fulfill the rising market demand for low-carbon transportation fuels, HTEC plans to build a 15-tonne per day clean hydrogen facility to capture, purify, and process the byproduct hydrogen.

North Vancouver was the location of one of HTEC’s earliest hydrogen refueling stations, and this new project will increase its influence there.

The Renewable Energy Perte will provide 13 million euros in assistance for the electrolysis plant to create hydrogen that Enagás and CEAR will build in El Burgo de Ebro.

According to the provisional resolution, this project, which has a $100 million investment, has been chosen by Moncloa together with 28 other initiatives to receive European funds intended for the recovery and transformation of the economy.

The Aragón Hydrogen Foundation, which will commemorate 20 years of working to promote the possibilities of this sustainable energy source, is a partner in this and other projects. One million euros have already been allocated in the 2023 budget to support the Foundation’s work, along with investments to increase the vehicles’ autonomy and supply hydrogen at 700 kilos of pressure. 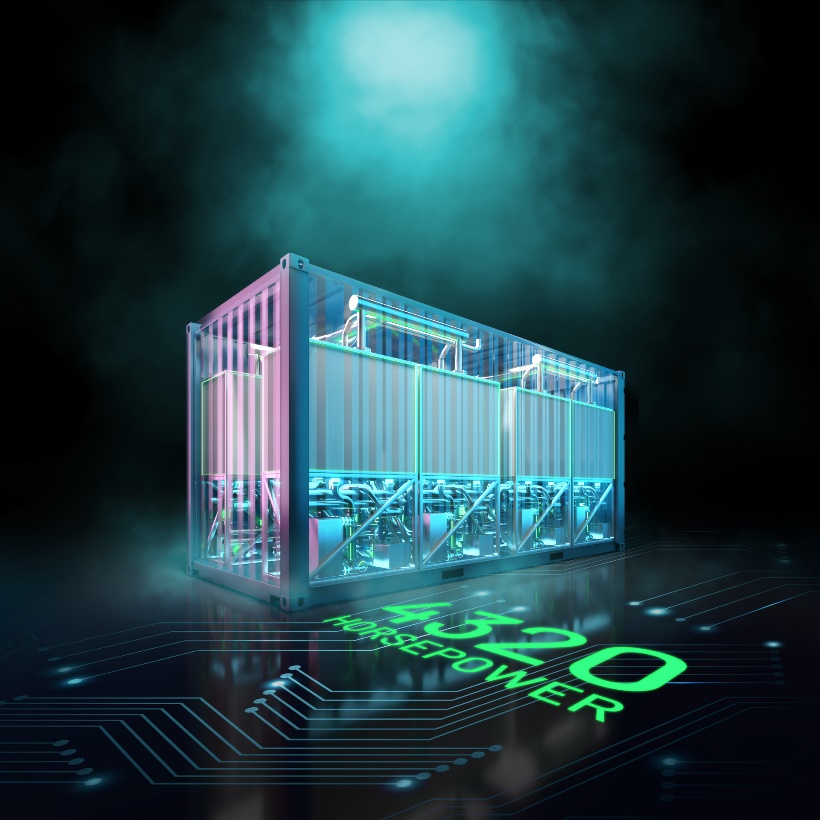 SinoHyKey (SHK) and TECO 2030 have partnered strategically, enabling SHK to supply MEA, one of the essential parts of the TECO 2030 fuel cell system to decarbonize marine transportation.

The collaboration has already begun and is anticipated to continue if the crucial development milestones can be successfully met.