The Finistère-based business H2Gremm, founded by Olivier Le Strat and Alain Rocheux, created the tiny hydrogen production station that uses the least amount of water and electricity while working.

To be clear, 1kg is equivalent to a household of four’s daily demands for heating and electricity. To make this kilogram of hydrogen, which can also fuel vehicles, it will take roughly 70 kW and 10 liters of water.

This station ranges in price from 50,000 to 500,000 euros, with a return on investment of 5 to 10 years, depending on usage. The station is currently being produced and advertised. In December, the initial systems will be installed. 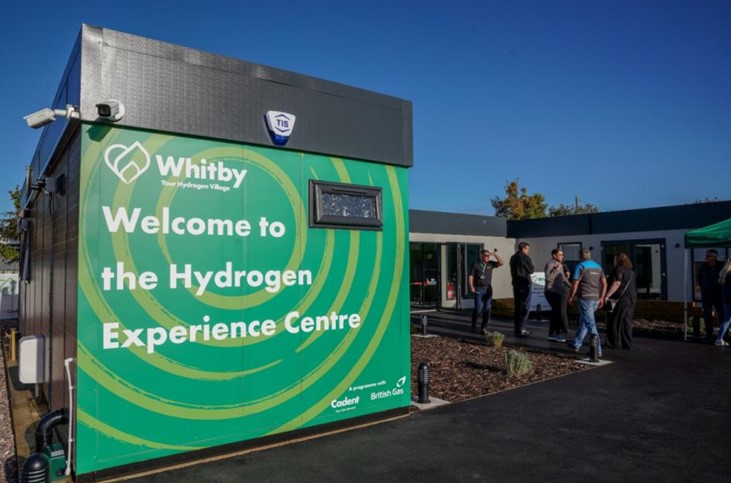 Around 2,000 residences in the town’s Whitby neighborhood are envisioned as the country’s first “Hydrogen Village.” Instead of the natural gas they currently use for heating, cooking, and hot water, they will utilize 100% hydrogen. The year 2025 is on track for this to occur.

The partners in this project, Cadent, British Gas, Cheshire West and Chester Council, have now inaugurated the Hydrogen Experience Centre off McGarva Way in Whitby. Anyone is welcome to visit the facility and ask questions while also viewing two boilers, fires, a hob, and other typical household appliances that are all powered entirely by hydrogen.

Meridian Energy chair Mark Verbiest stated at the company’s annual shareholders meeting that this would be in addition to additional investment in transmission and distribution networks.

Meridian’s CEO, Neal Barclay, stated that the company is focused on green hydrogen as the fuel of the future. He stated that the company’s Southern Green Hydrogen project was moving forward at full speed and that it was in negotiations with two shortlisted parties – Fortescue Future Industries and Woodside – to be its project partner.

Due to multiple favorable circumstances acting simultaneously, the worldwide hydrogen industry has recently made notable progress, and this gives chances for various industries to profit from.

Dr. David Hart, a partner with the global pure-play sustainability consultancy ERM, brought this up on October 14 during a panel discussion on hydrogen and fuel cells that was organized by the financial institution Nedbank.

According to Hart, the sector has had tremendous technological improvements, and the supply chain is advancing, making investments in fuel cells and similar technologies more financially realistic. In the last five or so years, there has been a significant increase in industrial investment, particularly in electrolysers, which, according to Hart, points to green hydrogen as a potential answer. 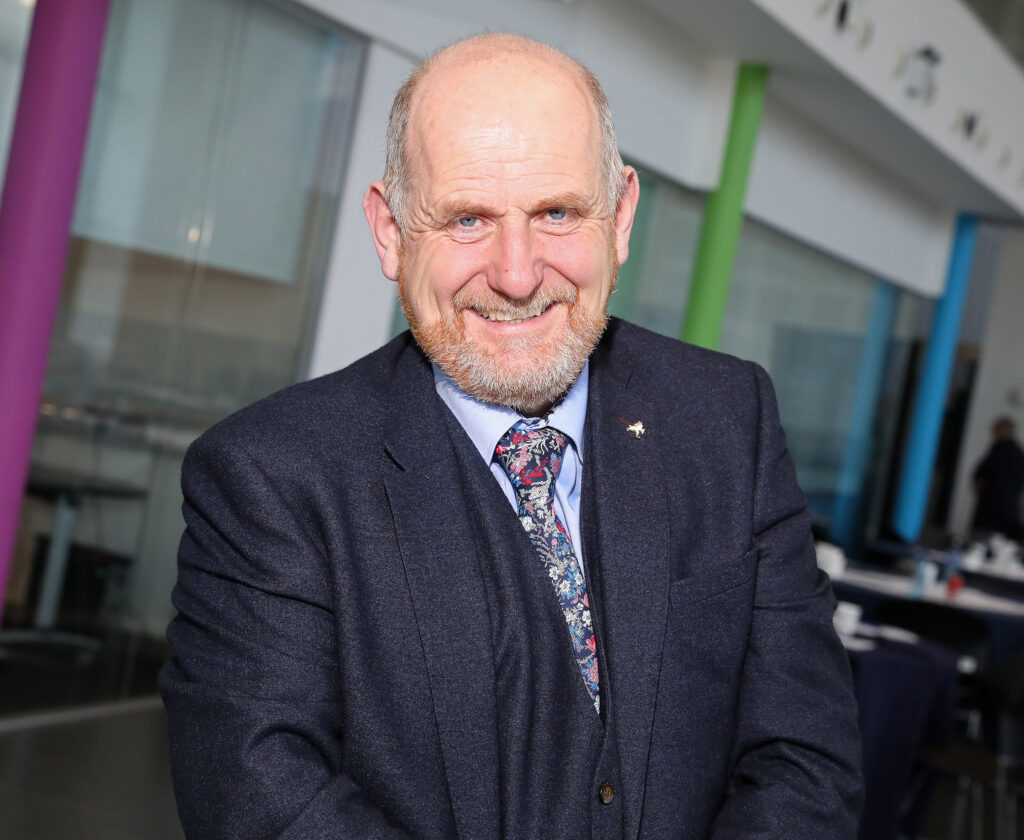 Paul McCormack, Programme Manager of the Belfast Met-led EU hydrogen project GenComm, will lecture on the topic of “Hydrogen Valleys under REPowerEU” on October 26th in Brussels at European Hydrogen Week.

This event, currently in its third year, is devoted to showcasing clean hydrogen’s potential and exploring the most recent advancements in the hydrogen industry.