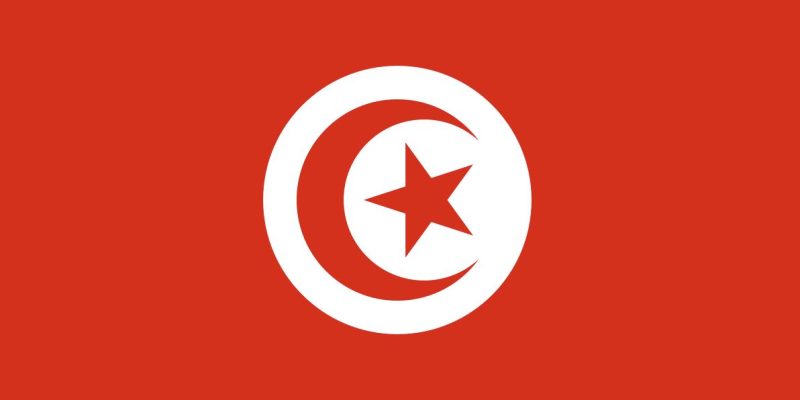 During a workshop that GIZ hosted in Tunis, the project “Green hydrogen for sustainable growth and a low-carbon economy in Tunisia” (H2Vert.TUN) was formally introduced.

The goal of the project is to make it easier to establish a renewable energy-based value chain in Tunisia for the production of green hydrogen and goods produced from it.

GIZ and the Ministry of Industry, Mines, and Energy are working together to carry out the project, which was commissioned by the German Federal Ministry for Economic Cooperation and Development (BMZ).

Its key advantages are that it produces no greenhouse gas emissions, making it completely clean energy that is advantageous for Tunisia’s industrial decarbonization, and that it is flexible since it can be stored and delivered on-demand, which is advantageous for the export market.

The initiative is based on four strategic pillars: developing a national green hydrogen strategy, fostering the growth of a green hydrogen economy, fostering research, training, and innovation, and establishing a Tunisian-Bavarian technological hub. 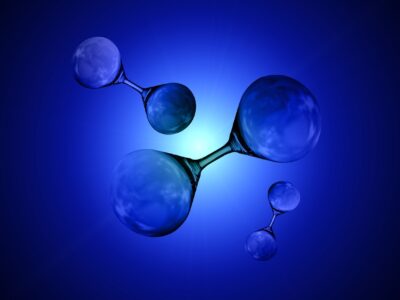 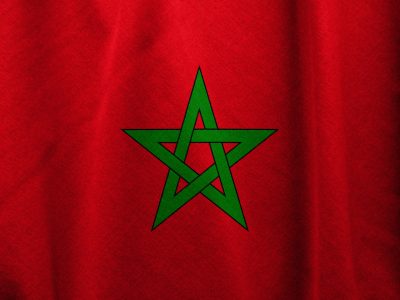