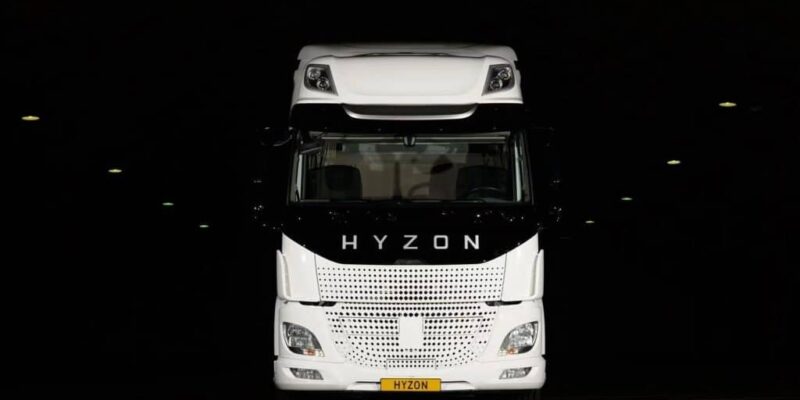 The “H2Alpin” pilot project for emission-free transportation has been started by the state. The behavior of such a drive in the Alpine area, with variances in altitude and temperature swings, will be tested using hydrogen-powered trucks and post buses.

The grocery shop MPreis’s hydrogen filling station, which was finished on Tuesday and also uses hydrogen in its production (more on this in Green hydrogen starts in Völs), is a requirement for the trial project.

The filling station is the most potent in Europe, according to its own claims. Trucks could be refueled in about the same amount of time as diesel. According to the firm, it is also the first hydrogen filling station in Austria that was designed specifically for truck filling.

The state, together with its location agency and the habitat Tyrol, was contacted about the potential for refueling. The Verkehrsverbund Tirol (VVT), the Zillertalbahn, the University of Innsbruck, and Postbus AG have joined forces to fund a total of five million euros, with the federal government contributing another two million.

The goal is to purchase fuel cell vehicles and buses for Tyrol’s local passenger and freight transportation. Transport Minister Ingrid Felipe (Greens) laments the lack of empirical data for the use of these vehicles in the mountains: “As part of ‘H2Alpin,’ H2 buses and H2 trucks are being comprehensively tested under alpine conditions for the first time, including extremely cold temperatures, snow, winding mountain roads, etc. and analyzed.”

In Tyrol, traffic is the source of the highest emissions

The project’s implementation will be supported scientifically. According to the Federal Environment Agency (2020), transportation in Tyrol—the region of Austria with the highest mountains—is to blame for 41% of all greenhouse gas emissions. Josef Margreiter, the habitat manager for the Tirol-Holding, confirmed this. The pilot project’s findings will allow for an expedited mobility turnaround in Tyrol “Managing Director of the Tyrol location agency, Marcus Hofer, stated.

By 2025, at least two “H2Alpin” fuel cell buses with zero emissions will be used for testing and analysis, claims Hofer. Results would be accessible right away following the procedure, at the earliest starting in 2023, according to Hofer.

Mpreis, which already generates its own hydrogen, as well as TIWAG are making preparations for the turnaround. The power generator in Tyrol is constructing a hydrogen manufacturing facility in Langkampfen. There will be a daily production of 400–450 kg of green hydrogen there by the end of 2023. Ten percent of Tyrol’s energy requirements should be met by green hydrogen by 2050.

Overall, the five million euro initiative, said Deputy Governor and Energy Officer Josef Geisler (VP), fits with Tyrol’s self-image as a “hydrogen lighthouse area”. “A component of the energy transition is hydrogen. Tyrol naturally provides highly favorable conditions for establishing itself as a pioneering territory for the advancement of hydrogen technology applications in the Alpine region, “affirms Geisler.

Newly launched €2.2B iron company GravitHy to use hydrogen for emissions reduction