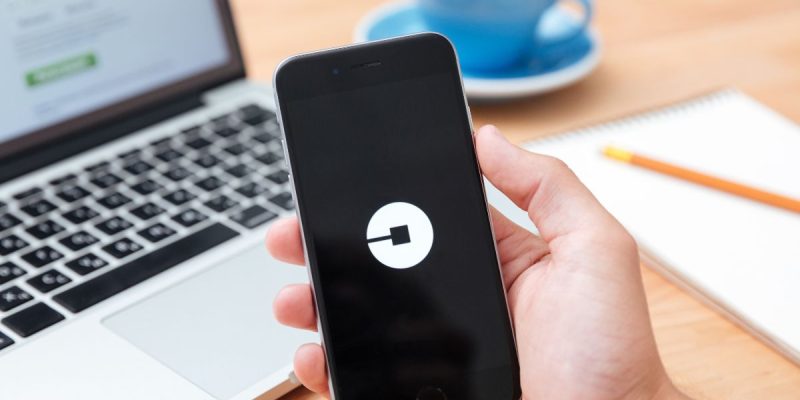 With the success of its Uber Green service in Germany, the renowned VTC platform plans to expedite the nationwide deployment of hydrogen vehicles.

Uber Green enables users to reserve rides in electric, hybrid, and hydrogen-powered vehicles. In Germany, the service was initially introduced in Munich in 2018 before progressively expanding to other locations. Four years later, Uber reports a satisfactory initial evaluation and has announced plans to increase its fleet of environmentally friendly vehicles.

“Already, our investments in our hydrogen fleet have yielded excellent returns. Our drivers and passengers are excited about the cars, which combine the comfort and acceleration of an electric vehicle with the range and refueling speed of an internal combustion engine “Thomas Mohnke, managing director of Safedriver Ennoo, explains that the company plans to increase its fleet to 70 vehicles by the end of the year.