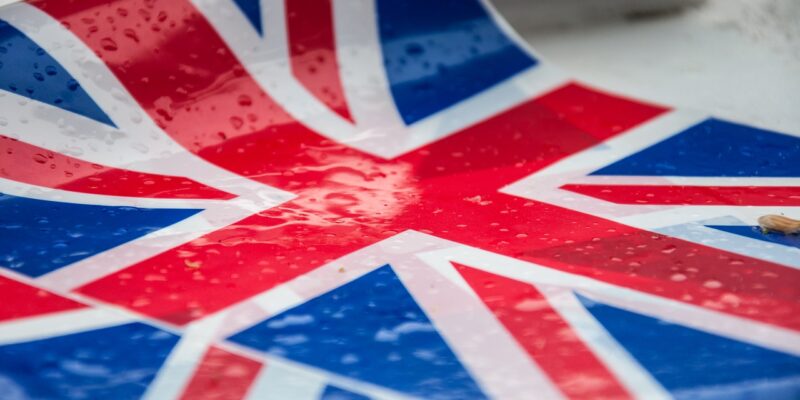 Tens of thousands of employment, billions of pounds in investment, and new export prospects will be unleashed by government plans to establish a thriving low carbon hydrogen sector in the UK over the next decade and beyond, according to Business and Energy Secretary Kwasi Kwarteng.

The UK’s first-ever Hydrogen Strategy advances the Prime Minister’s ambitious 10 Point Plan for a Green Industrial Revolution by laying the groundwork for how the UK government will collaborate with industry to meet its ambition of 5GW of low carbon hydrogen production capacity by 2030 – the equivalent of replacing natural gas in powering approximately 3 million UK homes each year.

A thriving hydrogen economy in the UK may be worth £900 million and produce over 9,000 high-quality employment by 2030, perhaps increasing to 100,000 jobs and worth up to £13 billion by 2050. By 2030, hydrogen might play a significant role in decarbonizing polluting, energy-intensive industries such as chemicals, oil refineries, power, and heavy transport such as shipping, HGV lorries, and trains by assisting these sectors in transitioning away from fossil fuels. Low-carbon hydrogen opens up new potential for UK businesses and employees throughout our industrial heartlands.

With government estimates indicating that 20-35 percent of the UK’s energy consumption by 2050 could be hydrogen-based, this new energy source could be critical to meeting our targets of net zero emissions by 2050 and 78 percent reduction in emissions by 2035 – a view shared by the UK’s independent Climate Change Committee. A low-carbon hydrogen economy in the UK may produce emissions savings comparable to the carbon collected by 700 million trees by 2032, and is a critical pillar of capitalising on greener energy sources as the UK transitions away from fossil fuels.

The government’s approach is based on the UK’s recent success with offshore wind, when early government action combined with strong private sector support won the country a world-leading position. The Contracts for Difference (CfD) scheme, which incentivizes investment in renewable energy by providing developers with direct protection from volatile wholesale prices and protects consumers from paying increased support costs when electricity prices are high, was one of the main tools used by the government to support the establishment of offshore wind in the UK.

As a result, the government has today launched a public consultation on a preferred hydrogen business model, which, like offshore wind CfDs, is intended to bridge the cost gap between low carbon hydrogen and fossil fuels, allowing the costs of low-carbon alternatives to fall rapidly as hydrogen comes to play an increasing role in our lives. In addition, the government is consulting on the design of the £240 million Net Zero Hydrogen Fund, which will promote the commercial deployment of new low-carbon hydrogen production plants across the UK.

Other steps included in the UK’s first Hydrogen Strategy are as follows:

In addition to prioritizing and assisting polluting businesses in drastically reducing their emissions, the government announced today a £105 million funding package through its Net Zero Innovation Portfolio that will serve as a first step in building Britain’s low carbon hydrogen economy. The investment will assist industries in developing low-carbon alternatives for industrial fuels, such as hydrogen, which will be critical in reaching climate obligations. This includes the following:

This comes as the Transport Secretary announces the winners of a £2.5 million R&D competition for hydrogen transport pilots in the Tees Valley area, which will result in supermarkets, emergency services, and delivery companies testing hydrogen-powered vehicles to move goods and provide local services.

Hydrogen can be made as safe as natural gas. As the hydrogen economy develops, all necessary assessments will be carried out and measures put in place to ensure that hydrogen is stored, distributed and used in a safe way.

The UK government is already working with the Health and Safety Executive and energy regulator Ofgem to support industry to conduct first-of-a-kind hydrogen heating trials. These trials along with the results of a wider research and development testing programme will inform a UK government decision in 2026 on the role of hydrogen in decarbonising heat. If a positive case is established, by 2035 hydrogen could be playing a significant role in heating people’s homes and businesses, powering cars, cookers, boilers and more – helping to slash carbon emissions from the UK’s heating system and tackle climate change.

The Hydrogen Strategy is one of a series of strategies the UK government is publishing ahead of the UN Climate Summit COP26 taking place in Glasgow this November. The UK government has already published its Industrial Decarbonisation Strategy, Transport Decarbonisation Strategy and North Sea Transition Deal, while its Heat and Buildings and Net Zero Strategies will be published this year.