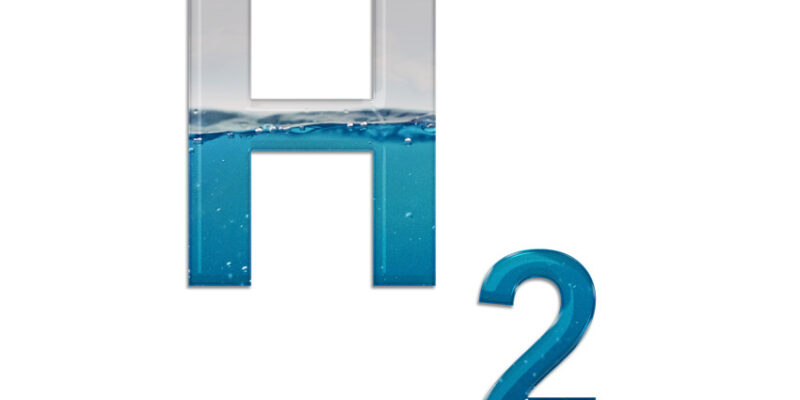 The money will be distributed through the UK Department of Business, Energy and Industrial Strategy (BEIS) as part of the UK Partnering for Accelerated Climate Transitions (UK Pact) program, according to the British High Commission.

He stated, “Recent discoveries confirm that hydrogen will play an essential role in the decarbonization of the entire energy value chain.”

The national government, the KwaZulu-Natal provincial government, and state-owned corporations all support this extremely vital project, according to Ntshalintshali.

He claims that, unlike electricity, hydrogen can be transported and stored in enormous quantities for extended durations.

Given the significant concentration of industry in Durban, eThekwini will scale both blue and green hydrogen.

Blue hydrogen, according to the city, will also promote carbon capture and storage projects that are combined with fossil fuels.

The three projects chosen by the municipality will support the implementation of hydrogen economy, the uptake of ocean economy via offshore wind generation, the development of alternative clean fuels such as blue and green hydrogen, and the design of pathways to a just energy transition, according to the municipality.

This would need close collaboration with business and civil society to ensure that the transition is fair and leads to inclusive and long-term livelihoods.

Through the Department of Science and Innovation, the UK BEIS is supporting the establishment of a hydrogen valley project, working with the South African Institute of International Affairs on hydrogen sector ties on TVETs, and currently supporting eThekwini’s regional hydrogen economy.