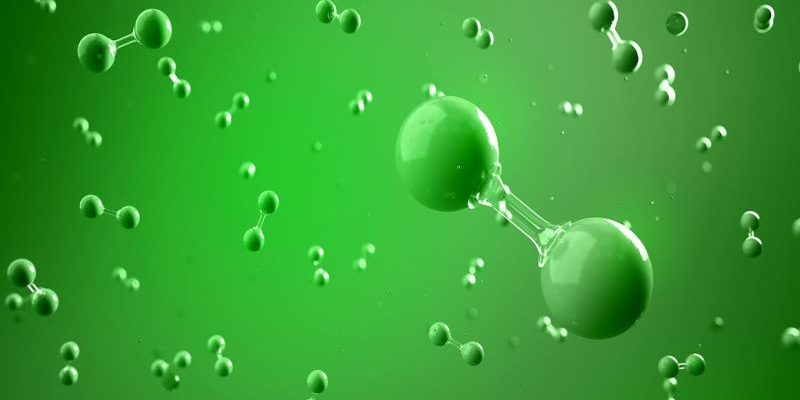 The order includes the supply of two GHS HyProvide™ A90 electrolysers with a combined capacity of ~1 MW for production of green hydrogen from renewable electricity.

The hydrogen will then be transported in tube trailers and delivered to various locations throughout the UK, where a local hydrogen-powered generator will convert the hydrogen back to electricity to power charging stations and off the grid construction sites.

Green Hydrogen Systems will also support the project with on-site maintenance and remote monitoring and support as part of a three-year service agreement. While the order has been placed and will be delivered at the end of 2021, the customer’s name and project will be disclosed at a later stage in a separate announcement.

“The UK’s high renewable energy capacity coupled with strong climate targets are quickly paving the way for it to become one of the leaders in the green hydrogen sector. We at Green Hydrogen Systems are thrilled that our customer has chosen our efficient electrolysis technology for this project to contribute to the UK’s independence from fossil fuels and its ongoing energy transition.”