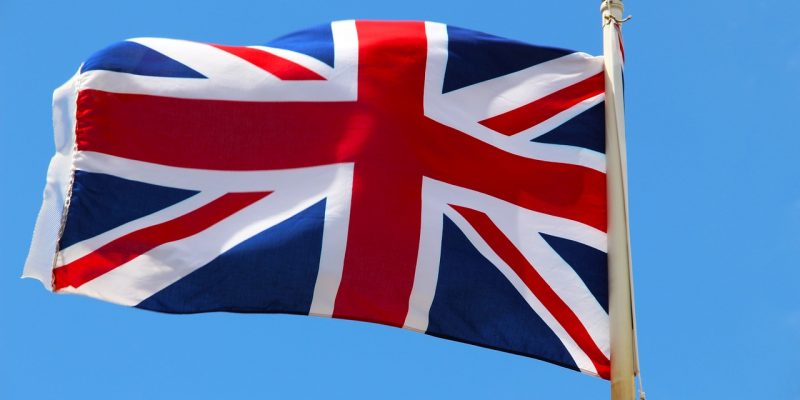 The UK Business Secretary came before the Science and Technology Committee of the House of Commons to confirm that the Hydrogen Strategy will be released during the summer holiday.

BEIS has been ready to publish the strategy for some time, according to HY NEWS, but it has been delayed due to a combination of a busy Number 10 communications grid and a lack of bandwidth.

The strategy will be released early in the recess period, but it is nevertheless unusual for the government to release a significant policy paper when Parliament is in recess because legislators will not be able to scrutinize the recommendations.

Despite this, the fact that BEIS is going to such lengths shows that the Business Secretary recognizes that industry is eager to read the document and that its delay is causing investment decisions to halt.

EBRD and Ukraine agree on creation of hydrogen supply chains