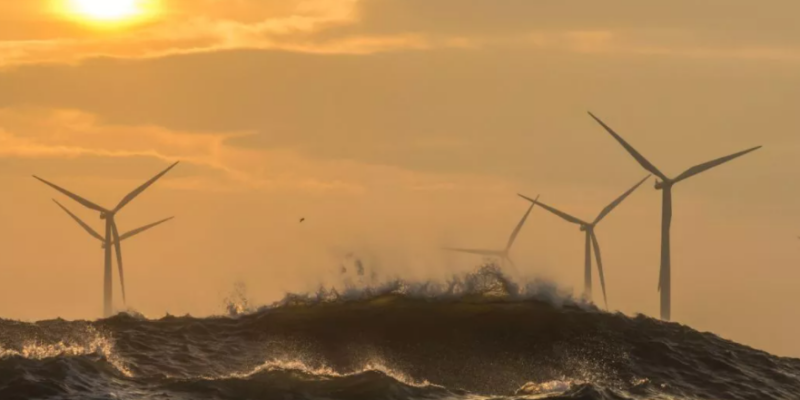 The University of Strathclyde will lead the multi-disciplinary Ocean-REFuel: Ocean Renewable Energy Fuels project, which will explore ways of converting ocean energy into fuels for use in heating, energy storage and difficult to decarbonise transport applications. The project is funded by the Engineering and Physical Sciences Research Council, industry, and the partner universities, who have also pledged a total of nine linked PhD studentships.

The UK government has the ambition for offshore wind to produce more than enough electricity to power every home in the country by 2030, based on current electricity usage, but there remains extremely large ocean energy potential which can never be fully utilised by the electricity network.

Renewable electricity has been a remarkable success over the past 20 years, but the same cannot be said for other energy uses, in particular heat, heavy transport vehicles and aviation. New technologies and systems need to be developed to avert the worst consequences of climate change and the Ocean-REFuel project will directly address challenges associated with energy storage, renewable heat and the decarbonisation of transport such as road, marine and aviation.

“We are delighted to be awarded the Ocean-REFuel project and to bring together this formidable cross-UK team to lead the way for future hydrogen production from an almost boundless sustainable offshore resource.

Professor Sir Jim McDonald, Principal and Vice-Chancellor of the University of Strathclyde and President of the Royal Academy of Engineering,

It could also allow the stored energy to be fed back into the grid, and potentially channel renewable energy to difficult-to-decarbonize sectors such as renewable heat and transport, which account for more than 60% of UK energy demand.

A report in 2020 from the Offshore Renewable Energy Catapult claimed that even if only offshore wind-to-hydrogen is considered, the exports to Europe alone could reach an annual value of up to £48bn.

“The Ocean-REFuel project has come at precisely the right time to build on the successes of offshore wind and has the potential to create a step-change in how we consider our whole energy system. The team will aim to use their vast experience to provide international thought-leadership on how to best develop this enormous energy potential in a safe, environmentally sensitive and responsible manner to provide maximum benefit to local communities whilst contributing in a major way to net-zero.“The challenges are immense, and we are acutely aware of the importance of getting this right, given the backdrop of the climate emergency and the global consequences unless step changes can be achieved.”

Professor Feargal Brennan, Head of Naval Architecture, Ocean and Marine Engineering at the University of Strathclyde and the Ocean-REFuel project lead.