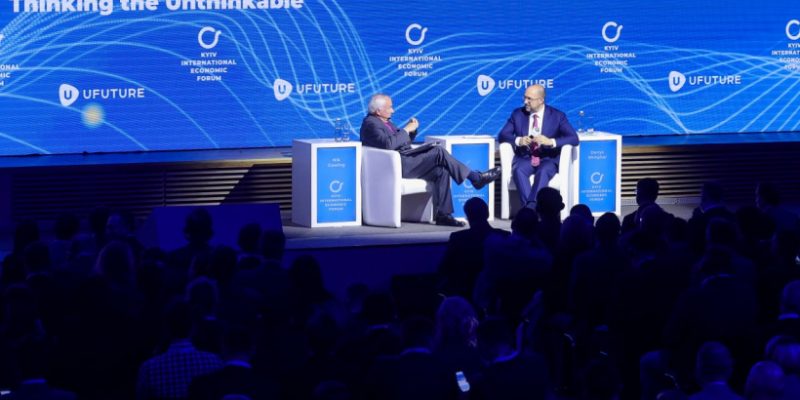 Ukrainian Prime Minister Denys Shmyhal stated that the nation is close to becoming a full member of the European energy network ENTSO-E.

He also stated that the country has passed a technical audit that was successful, and that the only obstacles remaining were political in nature.

The President of Ukraine emphasizes that hydrogen generation in Ukraine is another promising initiative and points out that, in contrast to Ukraine, only a few nations have the capacity to produce large quantities of hydrogen.

“That is one of the reasons why Ukraine is interested in producing hydrogen. In response, the company has already responded – we have signed the first contract for the manufacture of 100 megawatts (MW) of hydrogen each year. This will be a component of the state’s plan for the development of alternative energy sources, according to the official “The Head of Government took notice of this.