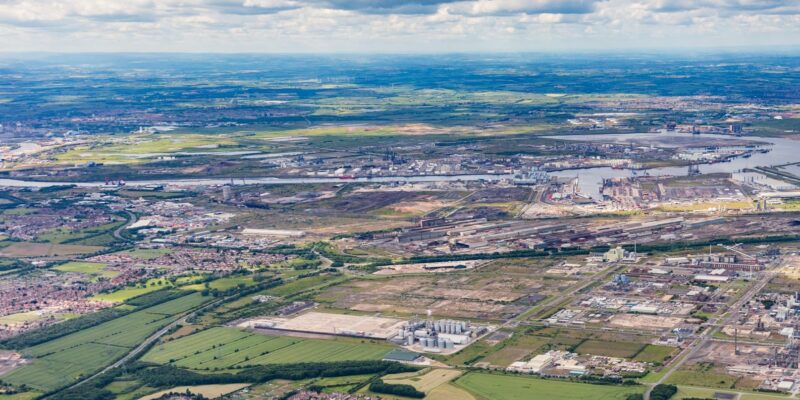 The UK group of 8 Rivers intends to advance numerous 300MW facilities in the United Kingdom through its Zero Degrees development business, and a NET Power station in the United Kingdom might be operational as soon as 2025. Because the Wilton International location has easy port and pipeline access, all of Whitetail’s captured carbon dioxide can be easily transferred to UK sequestration facilities and permanently buried in secure geological formations deep beneath the North Sea.

The collaboration agreement inked by ZDW and SEUK marks an important US-UK alliance with the potential to enable a large investment in decarbonisation in Teesside, subject to regulatory approval and if finalized to proceed. The Whitetail project will use the Allam-Fetvedt Cycle (AFC), which was pioneered by NET Power and 8 Rivers Capital. Instead of steam, the process burns natural gas with oxygen and uses supercritical carbon dioxide (CO2) as a working fluid to spin a turbine. As a result, all air emissions, including traditional pollutants and CO2, are eliminated, and pipeline-quality CO2 is created to be absorbed and stored offshore, transforming Whitetail into a Net Zero emissions plant.

With financing from the UK Government’s Department for Business, Energy, and Industrial Strategy, 8 Rivers Capital completed a Pre-FEED study for UK deployments of the Allam-Fetvedt Cycle technology earlier this year. Whitetail Clean Energy is planned to support over 2,000 direct, indirect, and induced jobs during its building phase, as well as cascading supply chain possibilities. The renewable energy facility is also expected to aid in the retraining of power generation engineers in order to better equip them to operate this unique infrastructure project of national significance.