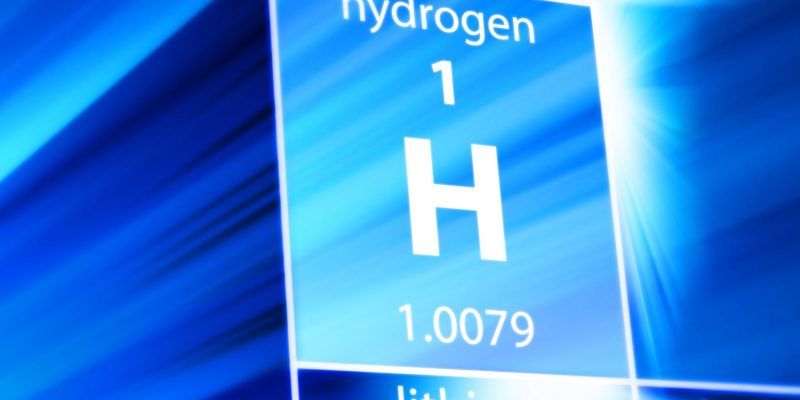 University of Texas at Austin researchers are pushing a novel mix of in-situ combustion and carbon dioxide storage to convert undiscovered oil into clean hydrogen energy.

The technology will be discussed by researcher Ian Duncan, who leads the Earth Systems and Environment group at the UT Bureau of Economic Geology, at the US Department of Energy’s Hydrogen Shot inaugural conference on August 31 and September 1.

Hydrogen Shot was announced in June by U.S. Secretary of Energy Jennifer M. Granholm as the first of DOE’s Energy Earthshots Initiative. The program’s goal is to cut the cost of clean hydrogen by 80% in a decade to $1 per kilogram. This is part of the DOE’s 10-year goal to expedite the development of plentiful, affordable, and dependable clean energy. This will contribute to the United States’ aim of reaching net-zero carbon emissions by 2050.

Duncan’s research is part of the State of Texas Advanced Resource Recovery (STARR) program’s efforts to reduce the economic impact of the upcoming energy transition in Texas.

The study of the team focuses on exploiting in-situ, or on-site, combustion of oil within a natural reservoir as a heat source. This heat is utilized to promote the conversion of methane, carbon monoxide, and other gases into hydrogen and carbon dioxide, in a manner similar to the industrial processes of gasification and steam reforming employed in refineries.

DOE will publish the results of its recent Request for Information and solicit feedback on possible paths to attaining the Hydrogen Shot’s “1 1 1” target of $1 per kilogram of clean hydrogen in a decade. Breakout sessions on various clean hydrogen production paths, as well as deployment and funding, will aid in the identification of significant obstacles and potential solutions.