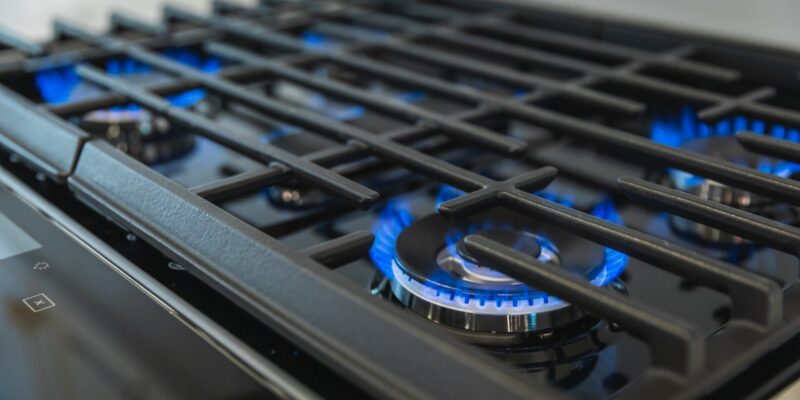 For a planned hydrogen gas plant in the United States, ConocoPhillips will manage the carbon capture and storage facility and provide natural gas.

The deal paves the way for new business opportunities for natural gas producers by supplying natural gas for a hydrogen project. The utility JERA, which is located in Japan, will collaborate on the project’s development.

Prior to this endeavor, ConocoPhillips and other energy corporations began to arrange long-term supply agreements with liquefied natural gas projects.

In order to supply consumers in the United States, Europe, and Asia with exportable ammonia, businesses want to manufacture hydrogen from natural gas. The fuel ammonia, which is often used to make fertilizers, offers a low carbon and has the ability to generate power when burned.

The primary goal of ConocoPhillips, JERA, and Germany-based Uniper is to generate 2 million tons of clean ammonia annually (“MTPA”), with an option to increase production to 8 MTPA. The businesses will serve both domestic and foreign markets as inexpensive providers of ammonia.

The U.S. Gulf Coast plant may be operational in 5–8 years. Notably, the proposed project’s feasibility study is scheduled to be finished by the end of 2022.

ConocoPhillips has detailed investments in high-value Qatar LNG projects and US LNG projects. Additionally, a carbon capture facility for an LNG plant is being evaluated. JERA is now looking at a number of locations around the Gulf Coast for the hydrogen, ammonia, and CCS plant.

A successful energy transition depends on hydrogen as well as carbon capture and storage. Using technology, resources, and skills, the proposed initiative will lower carbon dioxide emissions in Japan, Germany, and Europe.

With new low-carbon energy sources arriving from the United States, the most recent partnership may be seen as a helpful move to support Europe, Germany, and other customers during times of difficulty. 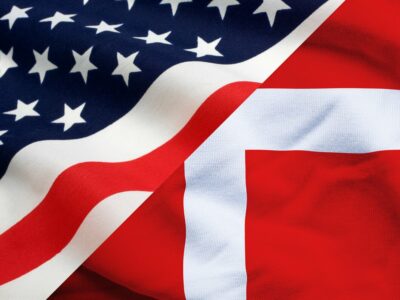